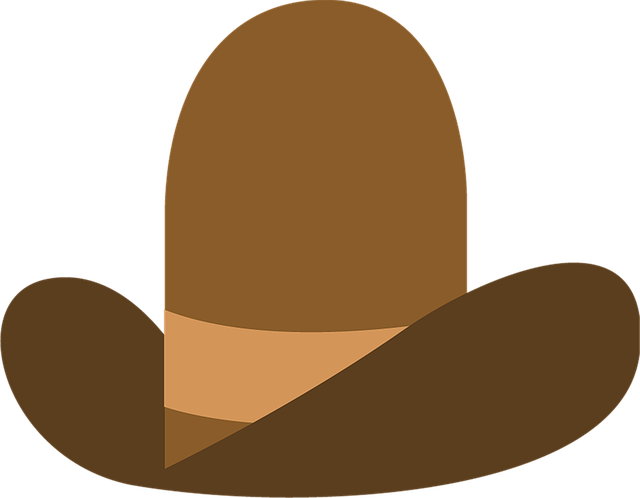 After a two year hiatus, the EEOC reconvened its Select Task Force on Harassment yesterday to hear from an array of scholars, attorneys, other stakeholders about ways to promote a harassment-free workplace.

I’ll recap some of the highlights below and include links to the EEOC press release, the Opening Statements of the Task Force Co-Chairs, and Statements of Witnesses below.

Elizabeth C. Tippett, Associate Professor, University of Oregon School of Law highlighted some of the measures pending Congress that would limit arbitration of sexual harassment claims. She concluded that such legislation would not create a spike in class-action claims because “[h]arassment claims tend not to be very amenable to large class actions because they are hard to scale.”  (Editors Note: Effectively then, efforts to ban arbitration of sexual harassment claims would increase public filings which, ironically, may be against the interests of both employee and employer, if what they seek are confidentiality and less publicity.) Ultimately, Professor Tippett concluded that “it would be a mistake for employers and state legislators to limit their response exclusively to sexual harassment.  In doing so, they risk laying a foundation for the next crisis, whether it involves other forms of harassment, or discrimination and retaliation.”

Debra S. Katz, Partner, Katz, Marshall & Banks LLP is an employee-rights attorney. She blasted mandatory arbitration as “embod[ying] many of the worst forces that have led to pervasive sexual harassment and assault in the American workplace.” Ms. Katz also testified that while non-disclosure agreements can help employers, “the employee also benefits from mutual confidentiality.” Ms. Katz also supports effective mandatory training in American workplaces for all levels of employees and individual liability for sexual harassers.

Kathleen M. McKenna, Proskauer Rose LLP represents management. She testified that arbitration is a useful venue for resolving sexual harassment claims and non-disclosure agreements are beneficial. For example, “[c]ontinuing to discuss the merits of the claims that have been resolved is contrary to resolution.”

Kasey Nalls, a member of the union UNITEHERE, touted the creation of a “Know Your Rights” card for its union members, which is part of the unanimous passage by the Chicago City Council of the “Hands Off Pants On” ordinance in October 2017.

Erin Wade, Founder and CEO of Homeroom is a “lawyer, a policy nerd, and the owner of a restaurant called Homeroom.” She spoke of Homeroom’s “Game-Changing Anti-Harassment System,” a “color-coded system in which different types of customer behavior are categorized as yellow, orange or red. Yellow refers to a creepy vibe or unsavory look. Orange means comments with sexual undertones, such as certain compliments on a worker’s appearance. Red signals overtly sexual comments or touching, or repeated incidents in the orange category after being told the comments were unwelcome.”

Jess Ladd, Founder & CEO of Callisto, described her company’s product as “a ‘matching escrow’ that allows victims of sexual harassment to hold their identities in escrow until another victim of the same harasser comes forward, which then triggers both victims being put in touch with the same Callisto legal advocate. This legal advocate will then connect victims to each other and help them decide what to do next.”

Lisa Gelobter, CEO and Co-Founder of tEQuitable “created an independent, confidential platform to address issues of bias, discrimination and harassment in the workplace.” The data is then “anonymized and aggregated [for the employer] to identify systemic issues within an organization’s culture.”

For more on the event, check out the EEOC’s press release.

Have you struck gold with some great anti-harassment measures in your workplace? If so, I’d love to hear about them. Email me and let me know what’s up.