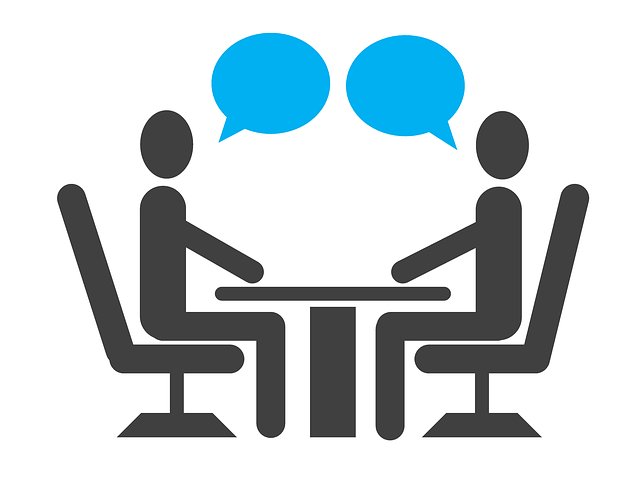 Last year, Philadelphia passed a law that banned local employers from asking individuals about their salary history. The purpose of the law was to help close the wage gap between men and women.

Then the local Chamber of Commerce went to federal court to attempt to block the law. Their first attempt was unsuccessful. But, they came back with even more business groups to take a second bite at the apple.

And, yesterday, Judge Mitchell Goldberg ruled on the matter.

Specifically, the court held that the provision in the new law that prohibits a Philadelphia employer from inquiring about a prospective employee’s wage history violates the First Amendment’s free speech clause.

But, there’s a catch. A big catch.

Judge Goldberg didn’t grant the business groups all of the relief that they sought.

You see, there are two parts to the law. The first part is the mere asking about salary history. And the judge said that employers could do that.

But, the second part of the law “makes it illegal for an employer to rely on wage history ‘at any stage in the employment process’ to determine a salary for an employee.”

And the judge denied the business groups’ request for an injunction.

Therefore, if an employer asks about wage history, which is legal, but then relies upon that wage history to set the employee’s compensation, that would violate the law.

So, what the heck?

The original intent of the law remains intact. That is, local employers cannot rely on salary history in making employment decisions.

Hey, but if you want to ask about salary history for some other reason, like creating a compensation survey or study, knock yourself out.

And, to be clear, this law only impacts business when they do business in Philadelphia. Conversely, just because Target, for example, has a location in Philadelphia doesn’t preclude it from asking salary-history questions (and relying upon that data) in another city that doesn’t have a similar law.

(I have no idea if Target will do this. I just know they have locations in Philly and elsewhere.)