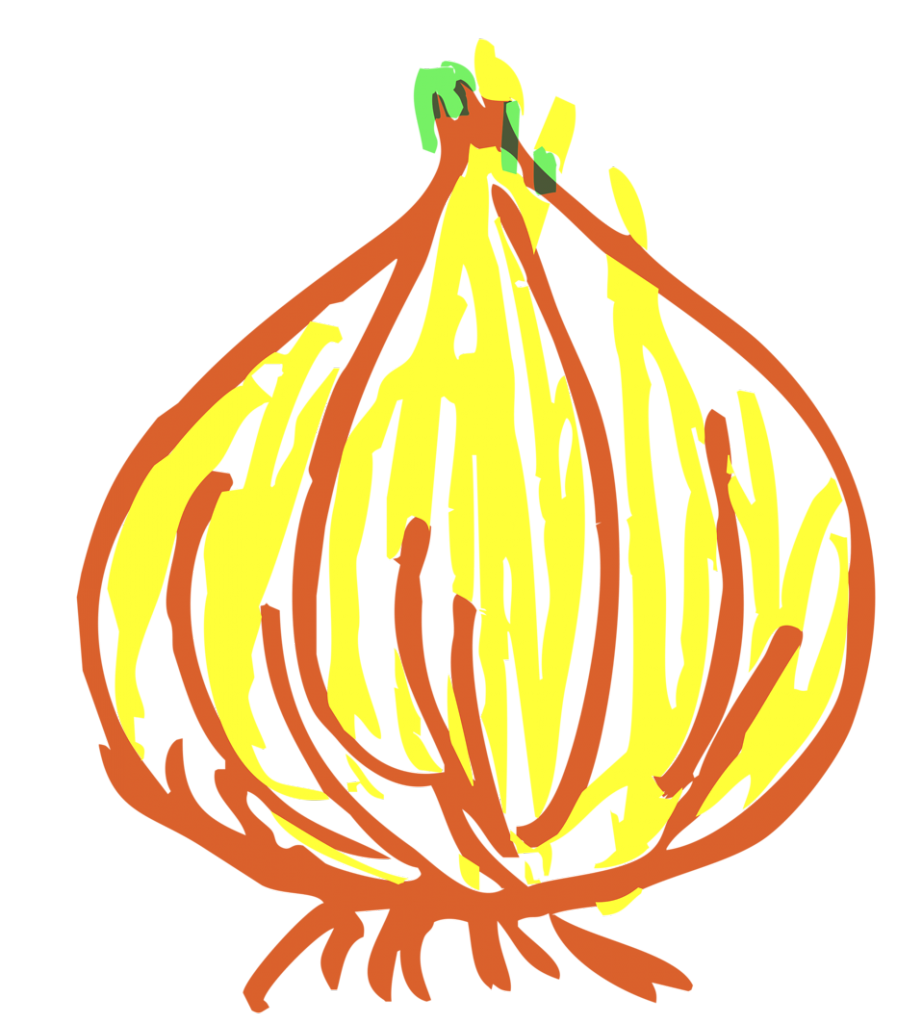 We employment lawyers have stories upon stories.

When it comes to the employer-employee relationship, especially when that relationship hits the skids, we’ve seen it all.

But, every once in a while there comes a story that even raises my eyebrows.

Last week, the EEOC issued a press release in which it announced that it had recovered $5.1 million from an employer in a religious discrimination claim.

Now getting into the seven-figure club is not exactly run of the mill, but it isn’t the story with which I would lead at cocktail hour.

Then again, it’s the facts of this case that really make you go hmmm. Here’s more from the press release:

According to the EEOC, … employees were forced to engage in a variety of religious practices at work, including prayer, religious workshops, and spiritual cleansing rituals. These practices were part of a belief system called “Harnessing Happiness” or “Onionhead,” created by the aunt of [the employer’s] CEO.

The court previously ruled that “Onionhead” is a religion. Thus, the jury determined that when the company forced its employees to practice this religion, it was creating a hostile work environment. Plus, it retaliated against at least one employee who opposed the practice.

And that hostile work environment was worth $5.1 million.

“Onionhead” aside, we’ve seen cases like this before with other religions. Remember the one where the company forced employees to practice Scientology by forcing them to scream at ashtrays or stare at someone for eight hours without moving.

As the EEOC further noted in its press release, secular employers cannot require employees to practice certain religions at work. That employer also may not retaliate against an employee who opposes that practice.