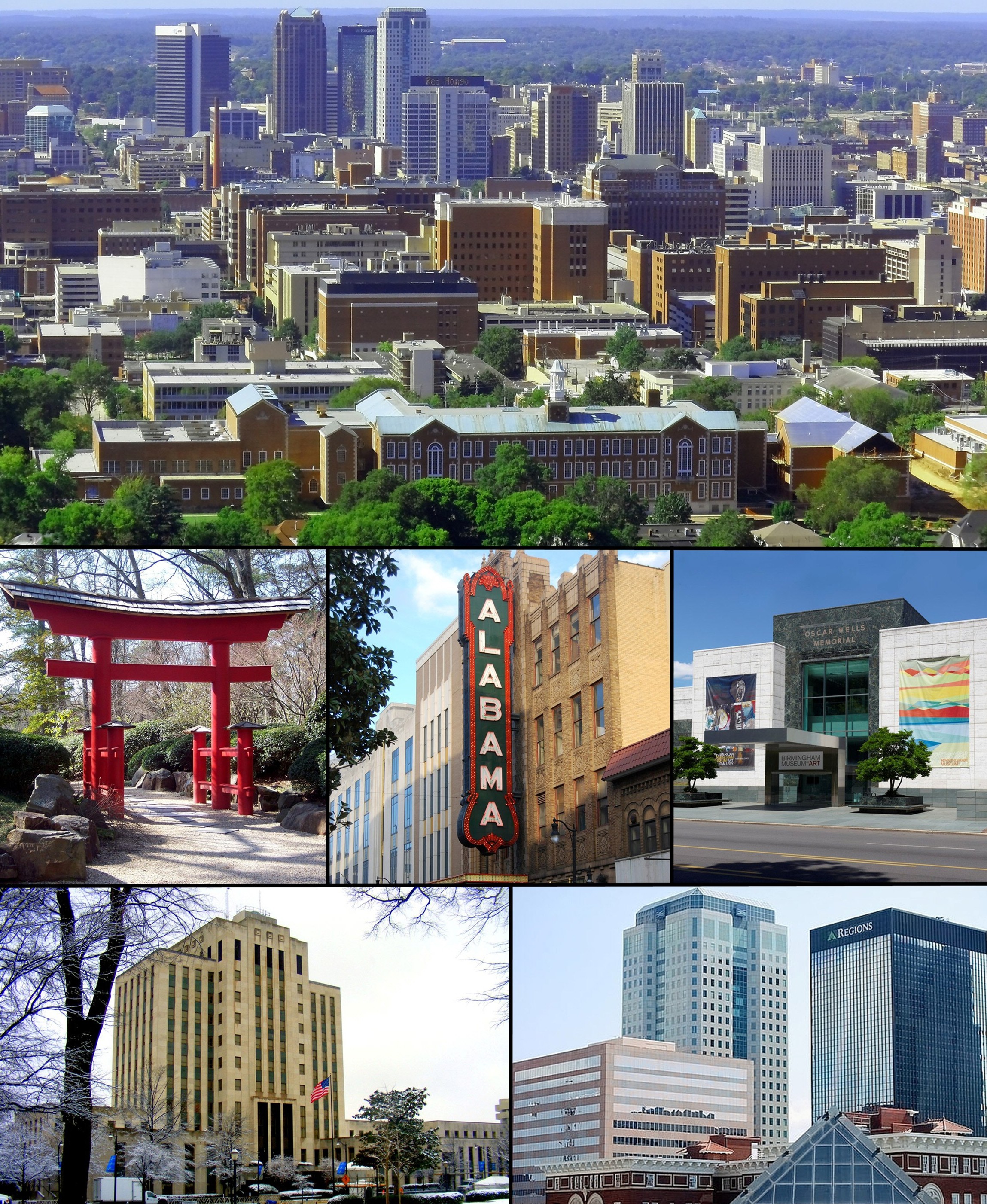 Who would have guessed that, in a state without a state administrative agency to accept discrimination charges, where only age discrimination is against state law, a federal judge would rule that sexual orientation is considered sex discrimination and, therefore, a violation of Title VII.

While the Supreme Court has recognized claims of sex stereotyping under Title VII, this is the first federal opinion of which I am aware that has upheld a claim of disparate treatment under Title VII based on sexual orientation. Meanwhile, earlier this week, Juliet Eilperin at the Washington Post reports here that President Obama has pledged his support to a bill that would amend Title VII to specifically protect sexual orientation. However, given the complexion of Congress right now, that amendment seems unlikely.

Still, expect the EEOC to continue to pursue claims of sexual orientation discrimination under Title VII until either the law is changed or the Supreme Court rules.