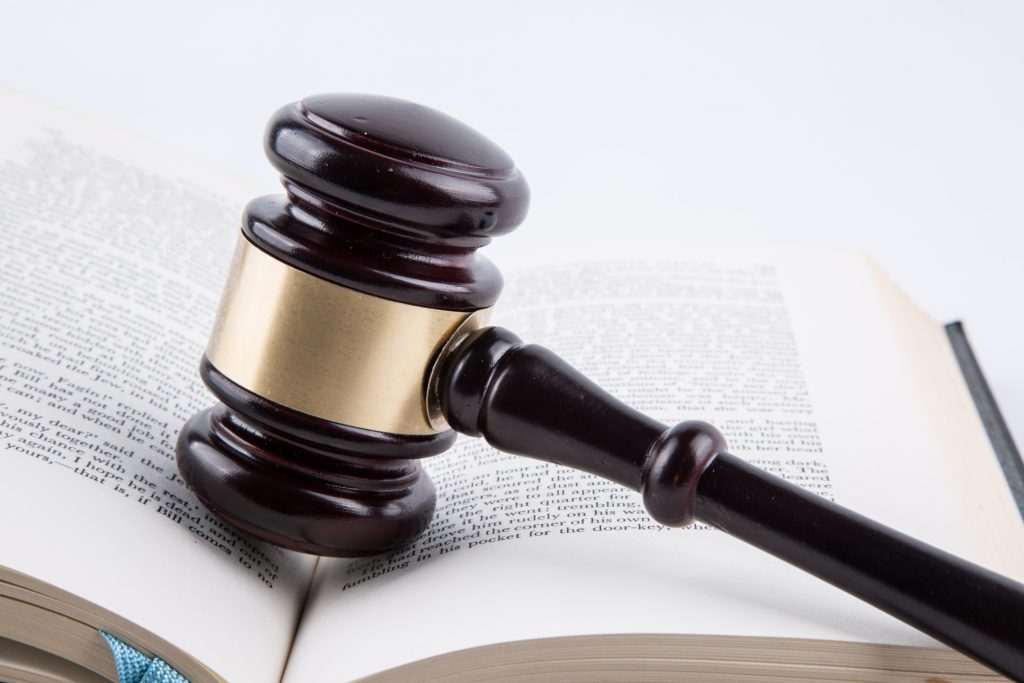 Do you remember back in 2020, when the Supreme Court in Bostock v. Clayton County held that Title VII of the Civil Rights Act of 1964 forbids employment discrimination based on LGBT status? But the court did leave one issue open, namely, the implications for religious liberties and other matters arising from its decision.

Last week, a Texas federal court filled that gap by concluding that certain religious organizations are permitted to refrain from employing those who engage in conduct that violates their sincerely held religious beliefs.

The court’s opinion is 70 pages long and explores issues well beyond the bits and pieces that I’ll address in this (thankfully) much shorter blog post.

I want to focus specifically here on how Title VII applies because that federal anti-discrimination law was the focal point of the Bostock decision.

The plaintiffs are a Christian church and a Christian-owned business. They sought a declaratory judgment seeking to protect their ability to require their employees to live by the teachings of the Bible on matters of sexuality and gender. The plaintiffs asked the court to declare that they do not violate Title VII’s anti-discrimination provisions so they may hire and fire in accordance with sincerely held religious beliefs and employment policies.

Title VII forbids employers to “discriminate against any individual with respect to his compensation, terms, conditions, or privileges of employment, because of such individual’s . . . sex.” Title VII also forbids an employer to “limit, segregate, or classify his employees or applicants for employment in any way which would deprive or tend to deprive any individual of employment opportunities or otherwise adversely affect his status as an employee, because of such individual’s . . . sex.”

The EEOC has interpreted these statutory prohibitions on “sex” discrimination to include discrimination on account of sexual orientation or gender identity, and so has the Supreme Court. However, the Supreme Court has also recognized a “ministerial exception” implicit in the First Amendment that categorically exempts a religious group’s selection of its ministers from the reach of anti-discrimination law. That exception does not protect churches and religious schools as to non-ministerial employees, nor does it protect Christian-owned businesses.

Still, the Texas federal court noted that an employer might be exempt from Title VII entirely if it qualifies as a “religious” employer. The text of Title VII’s religious accommodation provides, “[Title VII] shall not apply to . . . a religious corporation, association, educational institution, or society with respect to the employment of individuals of a particular religion to perform work connected with the carrying on by such corporation, association, educational institution, or society of its activities.”

There is much more to the court’s opinion than the Title VII component. But, since I’m at about 500 words, I’ll stop here.

Bottom line: The court’s analysis impacts a small fraction of employers and no one outside Texas. And your mileage may vary under state or local law. But, this decision will be appealed and could eventually make its way to the Supreme Court. So the ramifications could be much more significant.