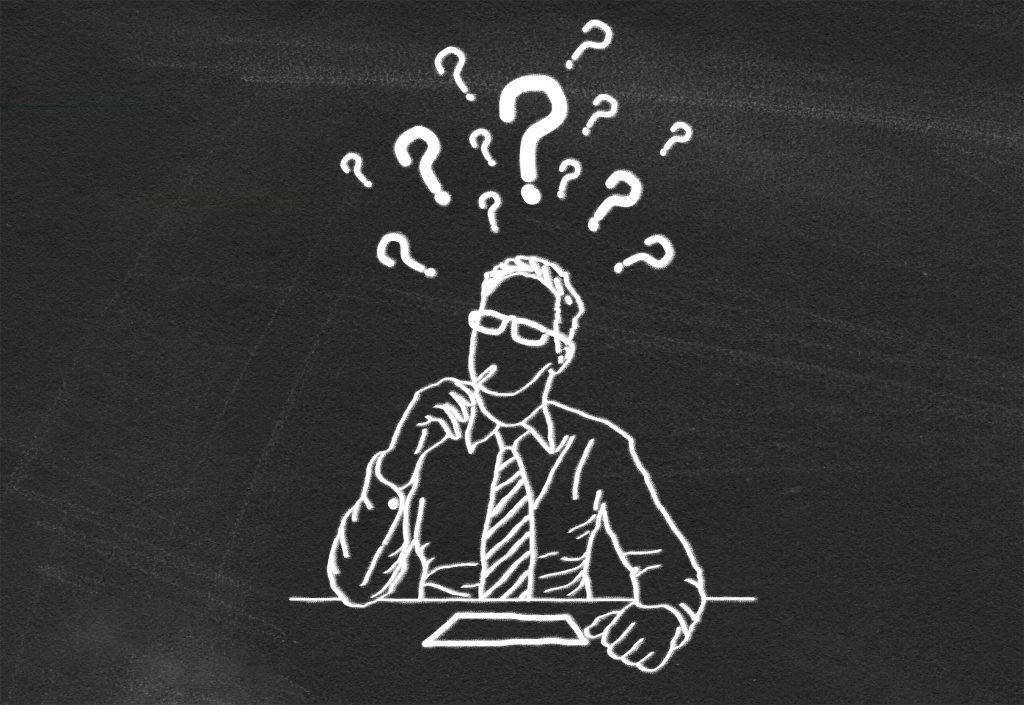 Image Credit: Pxfuel (Having Doubts – Drawing of a Man on Blackboard – Illustration)

The short answer is no.

The longer answer is no effing way because that’s sex (gender identity) discrimination. And if that’s actually your rationale for not hiring someone, don’t double down on the stupid by admitting it to the applicant.

Perhaps, I should write the press releases for the U.S. Equal Employment Opportunity Commission. Alas, that next big step in my career will have to wait. For now, the Commission has its own — more articulate, less snarky — way with words. Peep this press release announcing a $60K settlement to resolve a claim of sex discrimination:

[A] furniture retailer with locations in northern Minnesota, has agreed to pay $60,000 and has committed to providing training and revising its policies to resolve a finding of gender identity discrimination, a form of sex discrimination, by the U.S. Equal Employment Opportunity Commission (EEOC), the agency announced today.

An investigation by the EEOC’s Minneapolis Area Office concluded that [the company] did not hire a job applicant for a sales position because he is transgender. A hiring official informed him he would not “mix well with the customers.” Such alleged conduct violates Title VII of the Civil Rights Act of 1964, which prohibits sex discrimination, including bias based on transgender status.  Title VII does not permit discriminatory employment decisions based on customer preference.

In addition to paying $60,000, the company will also adopt more objective criteria for hiring decisions and utilize a scoring matrix for job interviews.

Here is more from the EEOC on the problems with discriminatory customer preference:

An employment decision based on the discriminatory preferences of others is itself discriminatory. For example, a specific “corporate look” or “image” policy may serve as a proxy for discriminatory customer preference or prejudice, and, accordingly, would not justify hiring, assignment, or promotion decisions that treat individuals in a disparate manner based on their national origin.

And it’s not ok to require all employees of a particular protected class to work away from public contact because of an actual or assumed customer preference for interacting with people of another protected class.

But by all means, if you want to have all the Yankees, Lakers, and Cowboys fans work the graveyard shift to avoid customer contact — ain’t nothing wrong with that. Heck, I’ll even write that policy for you.