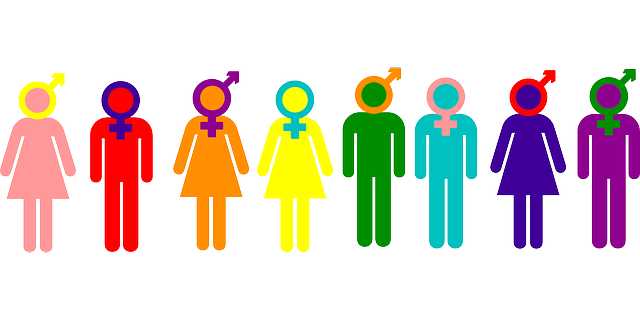 When you think about lawsuits involving transgender employees and issues of gender identity, most assume that those claims would be asserted as sex discrimination claims. Often, those cases involve allegations of sex stereotyping.

Except, about this time last year, I had a post entitled, “Pay attention HR! Transgender employees may have ADA (disability) rights too.”  There, I blogged about a trailblazing decision from a Pennsylvania federal court, in which it held that a transgender employee with gender dysphoria might be able to state a claim for disability discrimination under the Americans with Disabilities Act.

If you subscribe to this blog to receive daily emails, you must update your subscription preferences before May 25, 2018. That’s when the new General Data Protection Regulation (“GDPR”) takes effect. To help comply with GDPR consent requirements, email subscribers should re-confirm that they want to receive content from The Employer Handbook.

If you received today’s blog post in your email — this one — scroll down to the bottom of the email where you should click on “update your preferences.” Then update your email subscription preferences. It’ll take you all of 5 seconds.

Because the ADA covers someone who has a disability and may need a reasonable accommodation to perform the essential functions of the job, a transgender employee could be covered too if that employee has a disability which creates trouble interacting with others; i.e., gender dysphoria.

A split in authority.

Well, an Ohio federal court has weighed in on the same issue. Concluding (here) that the ADA “provide[s] that ‘gender identity disorders not resulting from physical impairments’ are excluded from coverage,” the court dismissed a transgender employee’s ADA claim relating to gender dysphoria. Here’s more from the opinion:

So what should employers do?

Under federal law, at least, your mileage may vary. And you, my HR and attorney friends, will have to keep your ears and eyes open to see how this area of the law develops in the jurisdiction(s) in which you operate.

Except, you know, when they aren’t. So, even if federal law doesn’t permit the claim, pay attention to state and local requirements/distinctions that could create an avenue to pursue a disability discrimination claim for a transgender employer with gender dysphoria.

But, here’s the safe play. Regardless of the what the law may say, the words, “How can we help you?” have rarely gotten an employer into legal trouble. So, if there is something that you can do to help an employee — something could moot an expensive lawsuit altogether — you may want to consider that option.