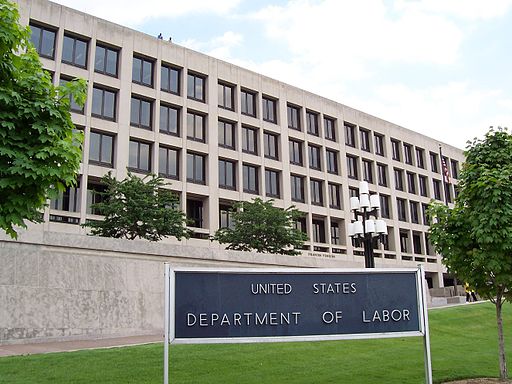 What if I told you that conducting a wage-and-hour audit and discovering a Fair Labor Standards Act violation could save you money?

“Uh, Eric. Is the air up there in the cloud getting thin?”

Here’s how it works:

But, just to be clear, the first option is not available: (a) if the employer acts in bad faith, (b) to moot existing wage and hour litigation, or (c) if the employer is a repeat offender. Plus, the relief the PAID Program affords only extends to whatever the employer self-reports, nothing more.

For more on the PAID Program, check out this link and this link.

Hey folks, I know the idea of conducting a wage-and-hour audit is right up there with chugging sour milk or this. But, if you want what’s behind door number two, I know many lawyers who would love to get rich defending the inevitable wage-and-hour action.

The reality is that, if you’re like most businesses in America, you probably have a wage-and-hour violation lurking in your workplace and you don’t even know it.

Now isn’t the time to sit idly while the government works out the details of the PAID Program. Many of my FisherBroyles partners across the country and I have experience conducting wage-and-hour audits. (For example, I have done them on both a state and federal level).

If you’d like to find out more about how we can help, drop me a line to discuss.

Or don’t. This isn’t communist Russia.

Unless, of course, that’s where you live. In which case, I’m not sure why you stuck with me through the first 470 words of this post.