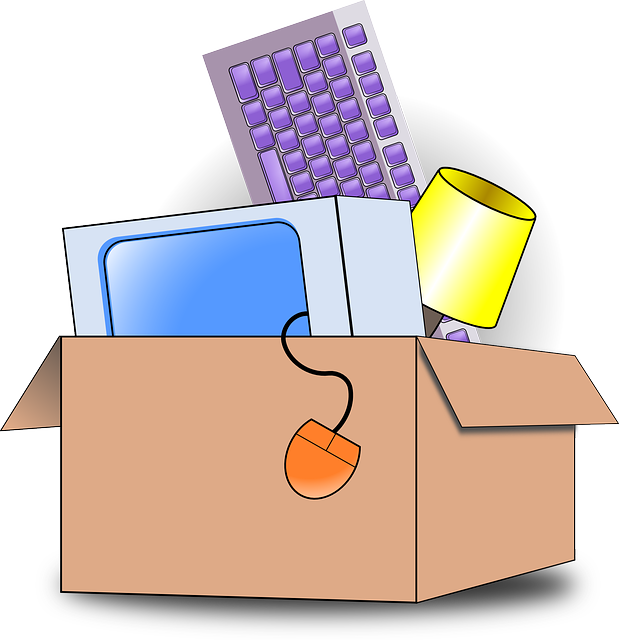 An employee who lost his job for badmouthing his boss on Facebook should still collect unemployment benefits, according to the Rhode Island Supreme Court.

Ain’t that a wicked pissah.

It’s further proof that employees can get away with doing a lot of bad stuff on social media.

For example, do you remember the employee who cursed out his boss on Facebook and still managed to keep his job?

Well, our Rhode Island resident wasn’t quite as lucky in the job-retention department. I guess that’s what happens who you post this on Facebook:

“It’s a good thing my boss doesn’t take things personal and wanna [sic], like, know if I wrote shit about him.  I sometimes forget that despite that [sic] fact he walks and talk [sic] like a real person, he isn’t a real boy, Geppeto [sic].”

Still, four out of the five justices deciding the case on appeal — the lower courts had denied u/c benefits — concluded here that the employee’s “alleged misconduct” was unconnected to his job and, therefore, he should be able to collect u/c. There were four reasons why:

I can’t end this post without quoting the one dissenting judge. Because, this rocks!

This case is nothing more than a disgruntled, recalcitrant employee, who tearfully begged his employer for another chance to keep his job and then smugly baited him into viewing his Facebook posts.  He was fired later that same day for conduct that arose within hours of the final warning—a Facebook post that referred to his supervisor as someone who is not a real person.1   If he was not terminated for misconduct connected to his work, then why was he fired?

The footnote is the icing on the cake:

1 I do note, however, that Beagan may learn a hard lesson based on the law of unintended consequences; because anyone, including potential employers with internet access, can read this opinion on the World Wide Web.