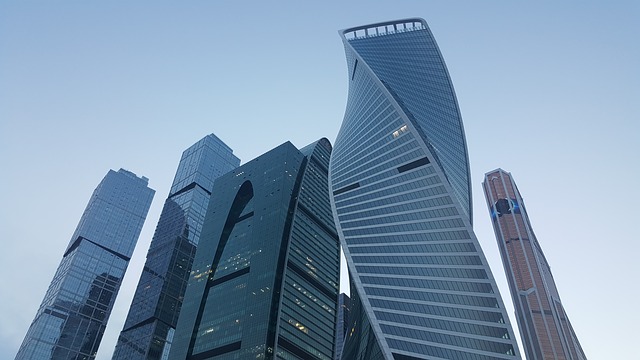 Image by mibapict from Pixabay

Today, we’re taking a break from wage-and-hour compliance because I’m not sure that you can continue to handle that much fun. How else would you interpret so many people (un)subscribing to this blog yesterday?

Instead, I want to talk about news of this brief that over 200 companies, representing more than 7 million employees, a wide variety of industries, and more than $5 trillion in revenue will file with the Supreme Court today.

The news broke yesterday over at the Human Rights Campaign. Here’s a snippet from a story by Sarah McBride:

HRC, Lambda Legal, Out & Equal, Out Leadership, and Freedom for All Americans announced that 206 major corporations have signed a “friend of the court” brief that will be filed with the U.S. Supreme Court in a trio of cases that may determine whether LGBTQ people are protected from discrimination under existing federal civil rights laws – which prohibit sex discrimination in contexts ranging from the employment to housing, health care and education.

The landmark brief has more corporate signers than any previous business brief in an LGBTQ non-discrimination case.

LGBT discrimination is bad for business

The companies argue that the Supreme Court should conclude in this trio of cases that Title VII of the Civil Rights Act of 1964 forbids discrimination based on LGBT status because that’s what’s good for business. And by good for business, that means it’s good for both employers and employees.

Laws forbidding sexual orientation or gender identity discrimination are not unreasonably costly or burdensome for business. To the contrary, recognizing that Title VII prohibits these forms of sex discrimination would strengthen and expand benefits to businesses, such as the ability to recruit and retain top talent; to generate innovative ideas by drawing on a greater breadth of perspectives, characteristics, and experiences; to attract and better serve a diverse customer base; and to increase productivity among employees who experience their workplace as a place where they are valued and respected.

Businesses and their employees all benefit from the consistency and predictability that uniform federal law provides nationwide. Removing sexual orientation and gender identity discrimination from Title VII’s scope means that employees and their families may be unprotected from such discrimination based on nothing more than where they happen to live, work, or travel to for their jobs. Even where companies voluntarily implement policies to prohibit sexual orientation or gender identity discrimination, such policies are not a substitute for the force of law.

While there are many states and cities that ban LGBT discrimination, the amici are concerned that this “patchwork of incomplete state or local laws sufficient protection…cannot account for the cross-state mobility requirements of the modern workforce.”

How do you want to be remembered on this issue?

I don’t know how the Supreme Court will decide this issue. If the Supreme Court rules that Title VII does not cover discrimination based on sexual orientation or gender identity, eventually the federal government will pass a law to change that.

So, if your business currently discriminates intentionally against the LGBT community or otherwise condones such behavior, eventually, you are going to be on the wrong side of history.