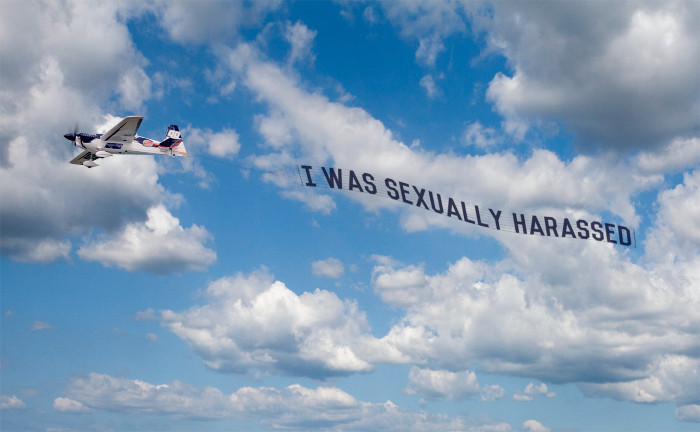 I’m not sure what kind of evidence a federal jury was expecting when it concluded that two plaintiff-intervenors (i.e., the alleged victims of sexual harassment on whose behalf the EEOC pursued claims) did not do enough to notify the employer-defendant about possible harassment in the workplace.

And neither did a federal judge when he concluded that a federal jury plainly overlooked evidence that the employer-defendant should have known about possible sexual harassment.

Let’s head out to the Pacific Northwest for a case called EEOC v. Trans Ocean Seafoods, Inc. (opinion here). As you’ve probably figured out already, this is a sexual-harassment case in which the employer-defendant received a defense verdict from a federal jury.

The Plaintiff-Intervenors filed a motion for a new trial. In support of the motion, they made two arguments. Let’s check ’em out.

Well, you knew that the harasser may have harassed someone else.

Or, as the federal judge articulated in fancy legal speak, “Plaintiffs-Intervenors’ argument is based on the proposition that knowledge of a hostile work environment as to one victim can be imputed to all alleged victims.”

Does that play? About as well as Tony Romo in December. Take it away Judge Jones:

This theory of liability is not supported by case law. Plaintiffs-Intervenors cite to two cases to support its theory; both of which are inapposite and unpersuasive….Trans Ocean’s response to a request for admission acknowledging a prior complaint against Pilar, its business records noting the same, and Matamoros’ complaint that Pilar was also harassing other women at work, are not sufficient to establish that Trans Ocean had actual knowledge that Perea and Sanchez were being harassed without other corroborating evidence.

Despite the initial fumble, the Plaintiff-Intervenors still had a second argument. A better one…

You knew about our complaints of sexual harassment.

The evidence presented at trial showed:

Although, the Operations Manager had a hazy memory about what happened, it was undisputed that the employer knew that there were prior complaints about the alleged harasser and were on notice of his potentially harassing behavior. So, prior notice counts for something here.

Indeed, when paired with the other evidence that the Plaintiff-Intervenors had complained about sexual harassment, it was enough to warrant a new trial.

This case not only screams out to train your managers to take all complaints of harassment seriously, but also suggests that second chances for sexual harassers may not be the best policy.