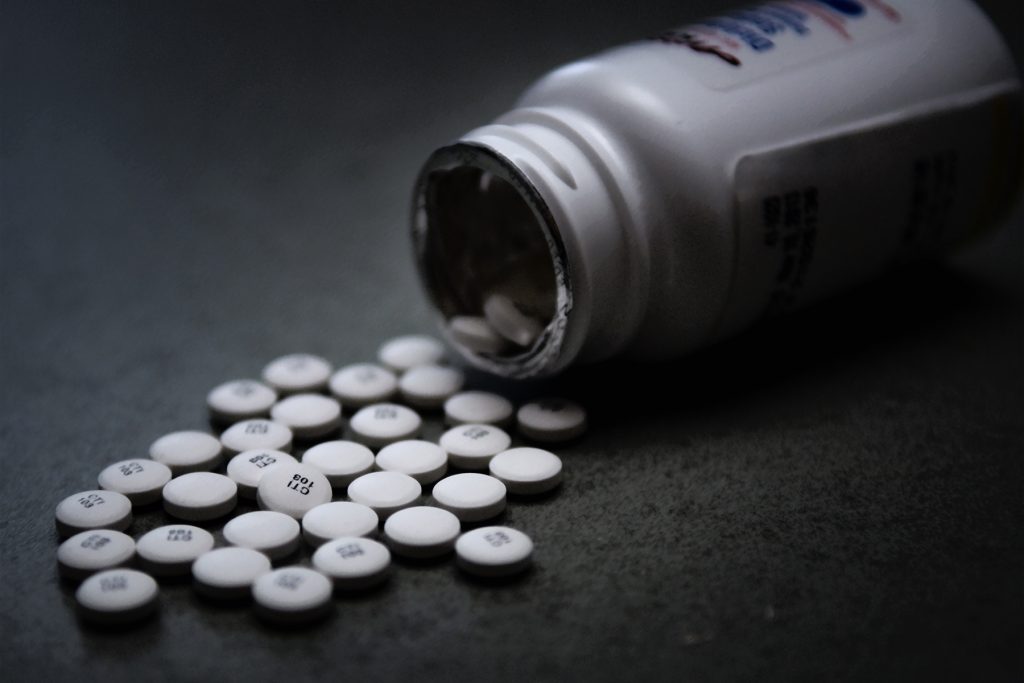 I totally meant to give you a blog post yesterday. I did.

But, the night before, which is when I generally compose this drivel, I got distracted. I was preoccupied with a certain MLB playoff game. Specifically, it was the one in which my Red Sox disposed of the Yankees, in Yankee Stadium, much to the chagrin of all of these losers.

I’m not a hater, I just blog a lot. Except on days after big Red Sox wins.

But, today I’m back.

And we’re going to talk about drug addiction and the Americans with Disabilities Act.

Earlier this week, indeed it was the day on which the Red Sox eliminated the Yankees, the EEOC announced (here) that it was suing an employer that allegedly subjected applicants to unlawful medical inquiries and refused to hire qualified applicants based on their disability or medical treatment.

According to the EEOC’s lawsuit, in June 2017, the company refused to hire an applicant for a factory position because he was taking medically prescribed suboxone without considering whether it affected his ability to do the job safely. The EEOC said that since at least October 2016, [the company] has unlawfully barred job applicants from certain positions if they were taking prescribed medications for drug addiction treatment, such as suboxone or methadone, without evaluating whether such medications affect their ability to perform the job safely. The lawsuit also charges that [the company] has unlawfully required applicants to disclose their use of medications prior to making conditional job offers and then refused to hire them into certain jobs or assigned them to less desirable positions based on their answers to these illegal medical inquiries.

Let’s unpack this a bit.

Under the ADA, an individual with a disability is a person who:

Someone who currently uses drugs is not considered disabled under the ADA. However, someone who is in recovery would have a record of having an impairment. Plus, that same person could be perceived as having a disability, especially when employers ask probing medical questions before extending an offer of employment.

Don’t just take it from me. I’ll leave you with a soundbite from EEOC Philadelphia District Director Jamie R. Williamson:

“As the country grapples with an opioid addiction crisis, unfortunately there are many myths and biases about people recovering from drug addiction and the treatments for it. Under the ADA, employers may test for illegal drug use, but medically prescribed suboxone or methadone are not illegal drugs. Rather, they are common and effective treatments for individuals recovering from drug addiction, and any possible side effects of those treatments must be assessed on an individualized basis.”