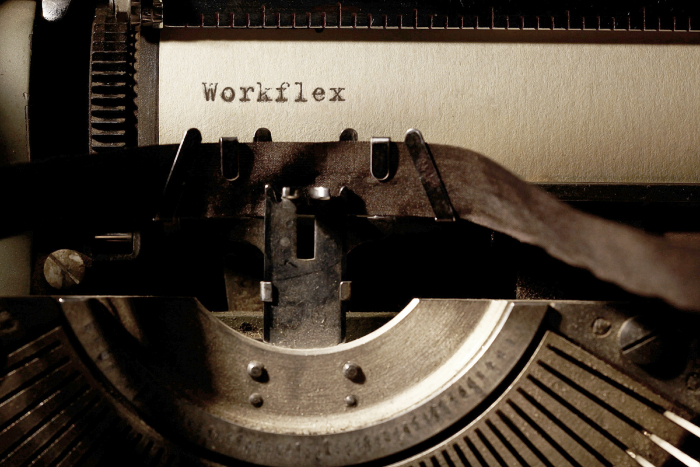 Back in November, U.S. Rep. Mimi Walters (R-Calif.) along with co-sponsors U.S. Reps. Cathy McMorris Rodgers (R-Wash.) and Elise Stefanik (R-N.Y.) introduced the Workflex in the 21st Century Act. I had a big post here about Workflex, which The Society for Human Resource Development (SHRM) has endorsed and touted as “a first-of-its-kind combination of guaranteed paid leave and increased options for flexible work arrangements.”

Should I wait patiently while you click that link and refresh your recollection about Workflex?

I’ll even wait for you to read this SHRM Fact Sheet too. Go ahead.

Now that you’re up to speed, you may be wondering, whatever happened to Workflex?

Fortunately, I have a big update.

On Tuesday, SHRM CEO Johnny C. Taylor, Jr., SHRM-SCP, and other proponents of the bill appeared before the House Subcommittee on Health, Employment, Labor, and Pensions to testify.

Let’s see. Where did I put those links? Oh, here they are:

Now, if you’re like me and follow the #workflexbill hashtag on Twitter — don’t judge me — you’ll see opponents of the bill claiming that it would preempt all sorts of other laws, including state and local laws, which provide employees with time off from work. That’s an overgeneralization. For example, Worklex doesn’t take away any employee rights under FMLA or USERRA. The measure would not affect laws on unpaid leave. Instead, the only laws that Workflex pre-empts are state and local laws mandating paid sick leave. Plus, Workflex is opt-in for employers. If a company doesn’t participate, individual state and local paid-leave laws are back in play.

Another significant upside of Workflex, other than providing paid flexible working arrangements for employees and employers, is you get uniformity across the country. So, if your business operates in ten states, you don’t have to worry about ten different state laws (and whatever local rules may apply too.) Score!

What’s next for Workflex? It must get out of Committee and back to the House for a vote. When/if it does, I’ll have an update.