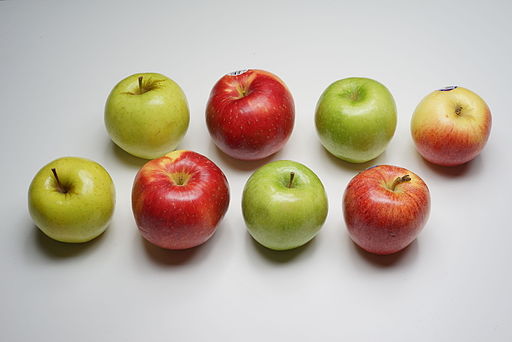 Allow me to explain.

When is a lateral transfer a discrimination lawsuit?

Today’s lesson comes from the DC Circuit’s recent decision in Ortiz-Diaz v. HUD. Here’s how the appellate court summarized the facts and issues:

Samuel Ortiz-Diaz was a criminal investigator in the Office of the Inspector General at the U.S. Department of Housing and Urban Development. Pursuant to the Office’s voluntary transfer program whereby employees could request transfer to a different location, at no cost to the government, Ortiz-Diaz requested transfers that would have improved both his professional advancement and personal circumstances. Specifically, he sought to move away from a supervisor whom he believed was biased against him and other minorities, to a field office that would afford him valuable experience and allow him to live in or closer to Albany, New York, where he and his wife maintained their home. His requests were summarily denied by that same supervisor, despite the fact that other, non-minority employees had routinely been granted similar transfers.

So, on the one hand, we have a request for a transfer from Position A in one location to Position A in another location. That’s apples to apples. However, the employee’s motivation to transfer to Albany was motivated, at least in part by his desire to get away from a supervisor whom he believed was biased against him.

When it falls into “Title VII’s heartland”

In analyzing this situation, the appellate court stressed the context in which Title VII of the Civil Rights Act of 1964 was enacted. Before Title VII, bigoted supervisors left employees with two options: “(1) quit their jobs, imperiling their ability to work and survive economically, or (2) endure the discrimination, and the attendant economic and professional toll it inflicted.” Title VII afforded victims a means for redress, which according to the DC Circuit, includes a situation like Ortiz-Diaz’s:

Ortiz-Diaz’s allegation of harm, that he was denied a transfer away from a racially and ethnically biased supervisor to a non-biased supervisor more likely to advance his career, falls within Title VII’s heartland. Although lateral transfers to different positions within a Department offering the same pay and benefits are ordinarily not changes in the terms, conditions,or privileges of employment, a discriminatory denial of a lateral transfer away from a biased supervisor can certainly be actionable under Title VII, given the adverse impact on the employee’s potential for career advancement.

Talk about a gray area! Remember that time I blogged about an employee who potentially had a discrimination claim for receiving the specific transfer he requested. Well, here’s the side of the coin.

Alright, that’s unfair. Indeed, there are a confluence of fact-specific factors that resulted in this outcome. Among other things, the record reflected disparate treatment and something more than a “unpleasant, overly critical supervisor.”

But, not all lateral transfers create lawsuits.

So, to be clear, just because an employee comes to you complaining about a jerk boss and demanding a transfer doesn’t mean that you have to capitulate.  However, an employee does complain to you that a supervisor is discriminating against him, a lateral transfer may not only resolve the problem, by save you from having to defend a lawsuit.