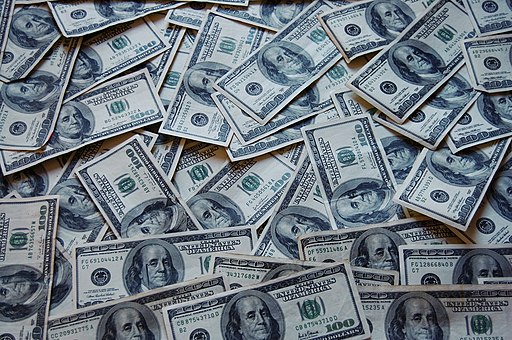 Unfortunately, I did not win last night’s Powerball jackpot. Thus, today, you get a substantive post about employment law, rather than a terse, “Thanks for reading, suckers!” Send Off.

Oh, but you’re still my suckers. I say that with peace and love.

SS has highlighted 5 key trends, which I’ve summarized below and, at times, liberally copied:

Consider also that, by as early as mid-2016, the DOL will raise the minimum weekly salary to qualify for an exemption under the Fair Labor Standards Act from $455 a week ($23,660 per year) to $970 a week ($50,440 a year). There could also be additional changes to the exemption rules.

Act now, before your company does boom (in a bad way)

Sure, you could wait until the DOL acts before you become make sure that your company’s house is in order. Or, you could re-read numbers 1-5 above and recognize that the plaintiffs bar isn’t waiting for the wage-and-hour cake to be iced before bringing dem lawsuits. (Besides, any changes to the exemptions test won’t bear big fruit (i.e., big unpaid overtime and liquidated damages) for a year or so after the new rules take effect.

What I’m saying is, print out this post, roll it up, go smack your decisionmakers in the head with it (not hard enough to cause a workplace injury; but with enough mmph to get their attention), and get cracking on an internal wage and hour audit. Better you (and consider using outside counsel to help you) find those mistakes — there will be mistakes, trust me — than learn about them when you’re served with a federal lawsuit.

Image Credit: By Jericho [CC BY 3.0], via Wikimedia Commons