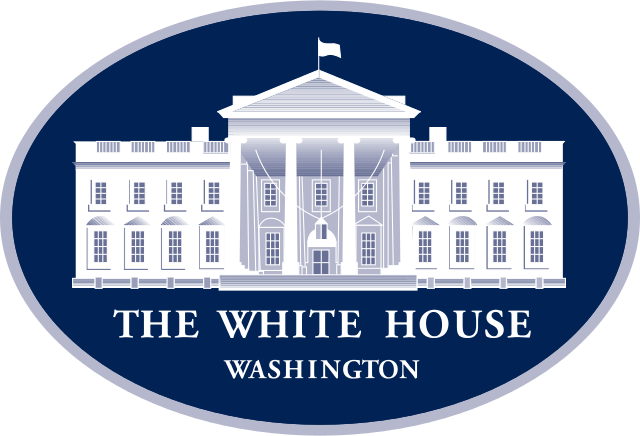 From Jeremy Peters at The New York Times (here):

The White House said on Monday that President Trump would leave in place a 2014 Obama administration order that created new workplace protections for gay, lesbian, bisexual and transgender people.

The decision to keep the order, the statement added, was Mr. Trump’s. It uses stronger language than any Republican president has before in favor of equal legal protections for gay, lesbian, bisexual and transgender people, though that is not likely to quiet Mr. Trump’s critics on the left.

[I added the hyperlink] 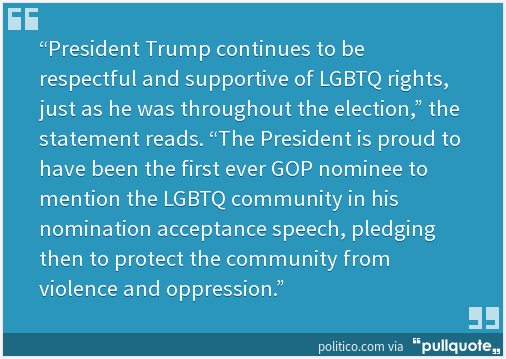 The staff at Politico notes (here) that the White House statement is silent about if/how it may later adjust LGBT protections for employees of federal contractors, or whether it may add new religious-freedom provisions that could impact covered individuals. As, I blogged on Monday, the U.S. Equal Employment Opportunity Commission could be pulling out of a transgender bias case an employer asserting religious-freedom defenses.