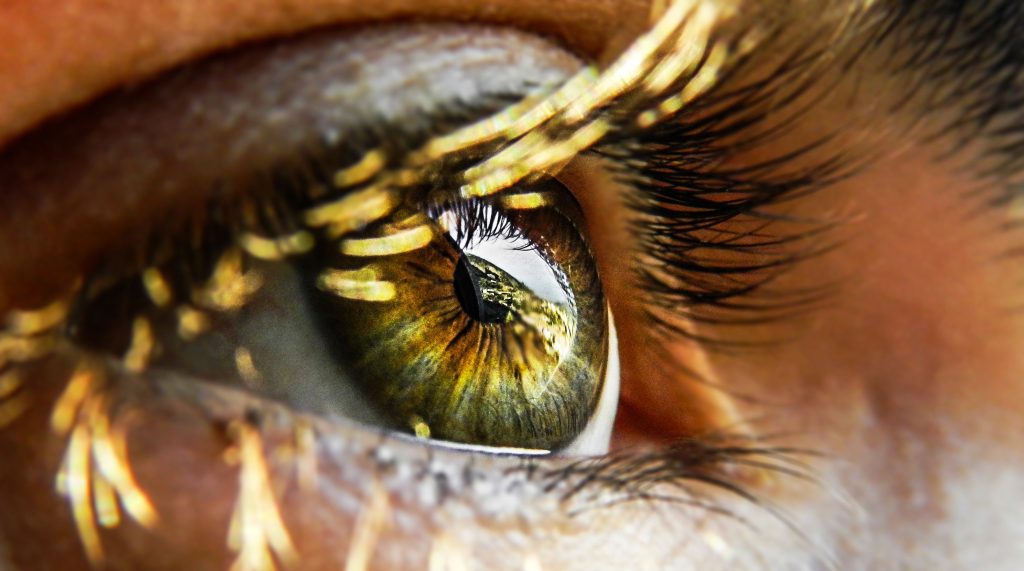 For example, consider a lawsuit that the U.S. Equal Employment Opportunity Commission filed a few weeks ago.

I’ll quote a bit from the press release and be back with you in a second:

[A] dental practice headquartered in Harrisburg, Pa., violated federal law when it fired a group of dental hygienists because of their age, the U.S. Equal Employment Opportunity Commission (EEOC) charged in a lawsuit announced today.

The Age Discrimination in Employment Act makes it unlawful to “discharge any individual or otherwise discriminate against any individual with respect to his compensation, terms, conditions, or privileges of employment, because of such individual’s age.” (my emphasis).

In other words, (1) the employer generally must intend to discriminate; and (2) age must be the motivating factor. The EEOC believes that the dental practice ticked both the first and second boxes. But, I have no idea if that’s what really happened because these are just allegations in a press release and lawsuit, and we don’t know the dental practice’s side.

However, it doesn’t look good for the dental practice.

How can your business avoid the same bad look?