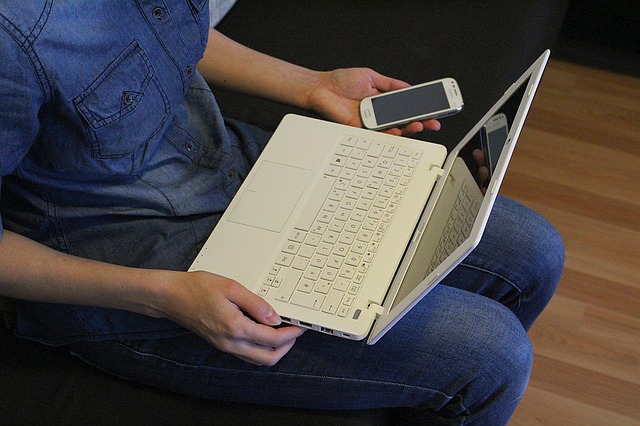 Is this prurient blog title a convenient excuse to play a J. Geils Band tune on the blog? Maybe. But, still I’ll toss in a side of HR-compliance.

Let’s take a trip to our nation’s capital, Washington, DC. Sharon Stewart works for the Federal Communications Commission. She sued the FCC because — irony alert — she contends that she was subjected to a hostile work environment because a male colleague in an adjacent cubicle viewed pornographic images on his work computer.

Well, that doesn’t sound good. But is it bad enough so as to create a hostile work environment for the plaintiff?

To answer that question, let’s consider the elements of a hostile work environment. A plaintiff must show that:

There is no record evidence that Mr. Finnie or his counterparts proactively sought to display the pornographic images such that they could be seen by Plaintiff. To the contrary, Plaintiff testified that one of the males would stand guard for her. And while Plaintiff contends that she heard “moans and groans” through her cubicle wall, there is no suggestion that these were targeted against her, or otherwise intended to make women uncomfortable in the workplace.

Plaintiff’s claim fails because she has not adduced evidence that the incidents of pornography viewing described above were directed at her, or that they “occurred because of her protected status.” Put differently, there is no evidence that the viewing of pornography was intended to harass Plaintiff, harass her as a woman, or that this conduct was motivated by gender-based discrimination.

Although, I think this is one of those Pyrrhic victories. And, let’s napalm that mouse and keyboard, mmkay.