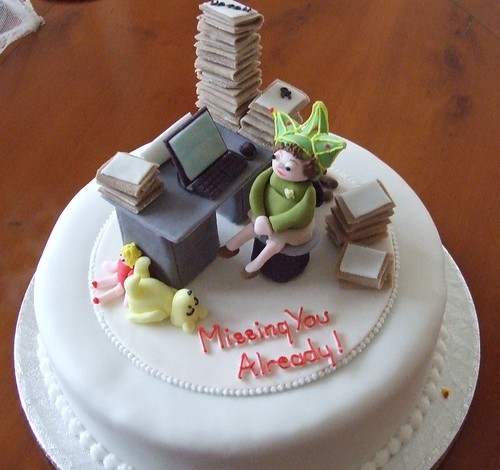 Yep, the signs are all there.

Last week, I highlighted a recent EEOC public meeting entitled “The ADEA @ 50 – More Relevant Than Ever.” That seems to be a bit of a giveaway.

But, in case you missed the signs, here’s another one.

Towards the end of last week, the EEOC issued another press release, touting a late-edition to its EXCEL Conference, it’s annual training institute. The one where the entire conference theme this year is “Embracing the Future: People, Purpose, Passion.“:

Back in February, speaking at her old firm, Seyfarth Shaw, Ms. Lipnic underscored that the EEOC would focus on age discrimination, among other inhibitors to job growth. Sue Reisinger from Corporate Counsel has more on that here.

Mid-month, the EEOC filed against a company it alleges discriminated based on age. And, in that press release, noted that “[t]he EEOC, which enforces the ADEA, is observing that law’s 50th anniversary this year by paying special attention to the ongoing problem of age discrimination…”

Candidly, I have not done enough in my employee/manager training sessions to highlight age discrimination, amongst the many topics I discuss. But, that’s going to change. And, if your business could use a tune-up on the warning signs of age discrimination, now is the time to address that as well.