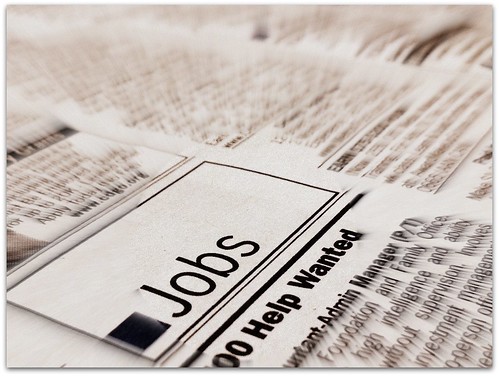 CareerBuilder has released the 2015 edition of its “Biggest Resume Blunders” Survey. You know, about that seventh bullet. I was positive that I’d changed my email address before submitting that resume to NASA. Oh well. Their loss.