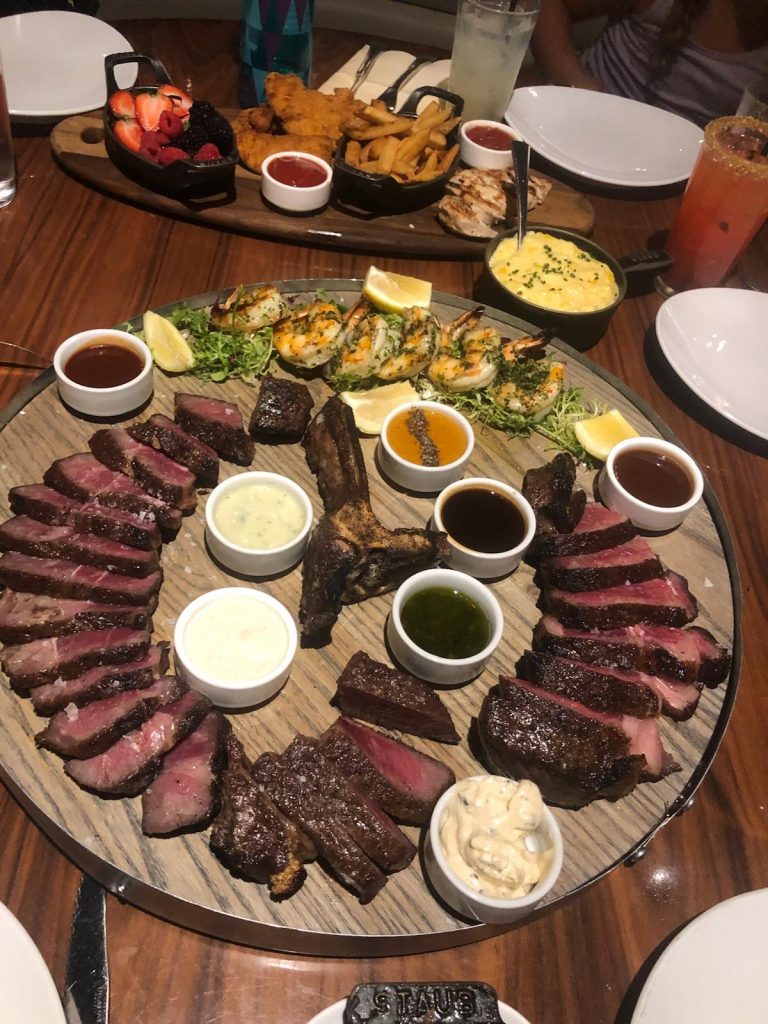 Hold on a sec. Let me finish gnawing on that T-Bone from last Wednesday’s dinner at STK in Disney Springs.

Let’s see. What do we have today?

What not to do after you settle a discrimination claim from a former employee.

Recently, I read this Pennsylvania federal court decision. It involves a woman who alleged sexual harassment and later entered into a written settlement agreement with her employer. Among other things, as part of the settlement, the woman agreed to resign. However, her (now former) employer agreed not to interfere with any attempts that the employee may make to seek employment with other employers.

Except, it did. Or at least that’s what the employee later alleged when she sued for retaliation.

You see, there was some evidence that the employer (now the defendant) had “coded” the separation of the employee (now the plaintiff) in a way that may have created a red flag for prospective employers.

The defendant argued that the plaintiff did not provide evidence that she suffered any “material or tangible impact” based on the defendant’s separation coding and, therefore, cannot show any adverse action. The plaintiff responded that the “surreptitious coding and responses to inquiries caused her to be red-flagged by prospective … employers.”

The low bar for retaliation.

Title VII of the Civil Rights Act of 1964 contains an antiretaliation provision, which the U.S. Supreme Court has recognized “protects an individual not from all retaliation, but from retaliation that produces an injury or harm.” This includes post-employment actions that dissuade a reasonable worker from making or supporting a charge of discrimination.

So how about coding an employee’s separation of employment in such a manner that a prospective employer may pass on considering that employee?

Yep, you guessed it. Here’s what the court said:

Now, you may be thinking to yourself, “Shouldn’t the plaintiff be required to demonstrate some kind of loss in pay or benefits?”

Yadda, yadda, yadda, this one is going to trial. Or, perhaps ironically, another settlement.