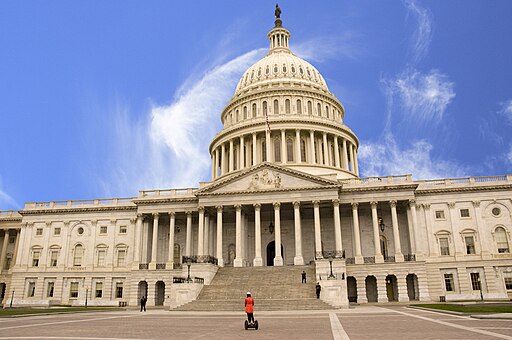 Since I’m going to see most of you at Noon EDT today for The Employer Handbook Zoom Office Hour — register here if you haven’t already — I’m going to keep today’s blog post brief.

The Age Discrimination In Employment Act makes it unlawful for an employer “to fail or refuse to hire or to discharge any individual or otherwise discriminate against any individual with respect to his compensation, terms, conditions, or privileges of employment, because of such individual’s age.”

In 2008, the Supreme Court in Gross v. FBL Financial Services concluded that a plaintiff bringing an ADEA disparate-treatment claim must prove, by a preponderance of the evidence, that age was the “but-for” cause of the challenged adverse employment action. Since then, most courts, but not this one, agree that a plaintiff bringing an ADEA claim must establish that age must have “a determinative influence on the outcome.”

Earlier this week, the House voted 247-178 to pass POWADA. POWADA lowers the evidentiary standard for age discrimination from “but for” to “motivating factor,” even though other factors may have also motivated the employer (thereby allowing what are commonly known as mixed-motive claims). The bill further clarifies that a plaintiff need not demonstrate that age or retaliation (under ADEA, Title VII, Rehabilitation Act, or ADA) was the sole cause of an employment practice.

These nuanced evidentiary standards get lost on many juries and, quite frankly, some lawyers and judges too.

Technically, there was bipartisan support for the House bill — 29 Republicans voted for it — but getting 50 votes in the Senate — let alone 60 votes to cloture — seems like a long shot to me. But, we’ll see.

In the meantime, click here if you need a refresher on what goes into a proper age discrimination release.

And I’ll see you at noon today on Zoom.