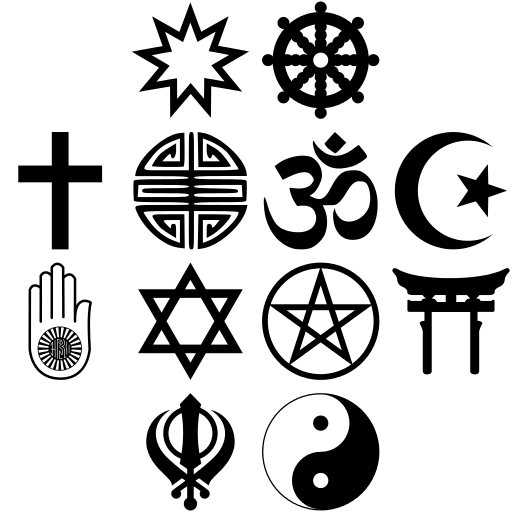 Yesterday, the U.S. Equal Employment Opportunity Commission announced here that it had released for public comment this new draft guidance on religious discrimination in the workplace.

The EEOC is long overdue for an update. As the EEOC notes in the press release, it hasn’t updated the current version since 2008. So, the new guidance covers recent legal developments and emerging issues, including several Supreme Court decisions.

What piqued my interest was what the EEOC might have something to say about what the Supreme Court recently didn’t.

What the heck are you talking about, Eric?

A few months ago, the Supreme Court decided Bostock v. Clayton County, concluding that Title VII of the Civil Rights Act prohibits discrimination based on sexual orientation and transgender status. However, the Court left open the issue of whether the Religious Freedom Restoration Act (RFRA) could “supersede Title VII’s commands in appropriate cases.” In plain English, it’s possible that in certain limited circumstances, a private company may be able to discriminate against employees based on LGBT status.

So, what did the EEOC have to say about this in its new draft guidance?

That is, if you were looking for the EEOC to fill the gap with answers to these unanswered questions, you won’t find them. Rather, the guidance states that “there are some instances where Title VII cases may involve defenses based on the First Amendment or the [RFRA].” For example, “a private sector employer might argue that its rights under the First Amendment’s Free Exercise or Free Speech Clauses, or under RFRA, would be violated if it is compelled by Title VII to grant a particular accommodation or otherwise refrain from an employment policy.”

Indeed, the section in the new draft guidance dealing with First Amendment and RFRA issues is postmarked with a disclaimer:

Defining the exact parameters of the First Amendment or RFRA is beyond the scope of this document. However, these provisions are referenced throughout this document to illustrate how they may arise in Title VII cases and how courts have analyzed them to date. Courts addressing the overlap between EEO laws and rights under RFRA and the Free Exercise Clause have stressed the importance of a nuanced balancing of potential burdens on religious expression, the governmental interests at issue, and how narrowly tailored the challenged regulations are.

I guess we’ll just have to wait until the EEOC litigates one of these cases or the Supreme Court weighs in, whichever comes first.

In the meantime, review new draft guidance and let the EEOC know what you think over the next month. The 30-day input period ends on December 17, 2020. The public is invited to submit its input using www.regulations.gov in letter, email, or memoranda format.