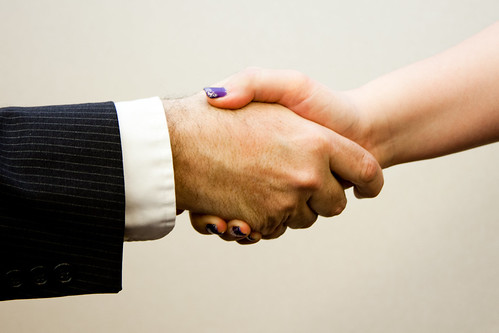 Yesterday, I blogged here about New Jersey Governor Chris Christie’s conditional veto of a bill which was intended to level the wage gap between men and women performing substantially similar jobs in the Garden State.

Last night, I came across this survey from CareerBuilder, which examined the pay disparity between male and female sole breadwinners.

We may have a pay problem here.

Does this survey confirm that American workplaces have a gender-pay gap? Not necessarily. The survey criteria does not indicate that moms and dads performing the same work were compared against one another.

Will you be proactive or reactive?

Results like these, and new legislation being bandied about, should have you questioning your pay practices. So, rather than kick the can down the road, do something about it proactively. Add it to your 2016 HR-compliance checklist:

If you need assistance with something like this, call your employment lawyer.

Or, maybe, instead of catching your employment lawyer — the one who didn’t write this post and spot this issue for you — flat-footed, consider contacting the issue-spotting employment lawyer/blogger who likes snark and looks out for you too. As the kids say, holla at your boy! He may be able to help.