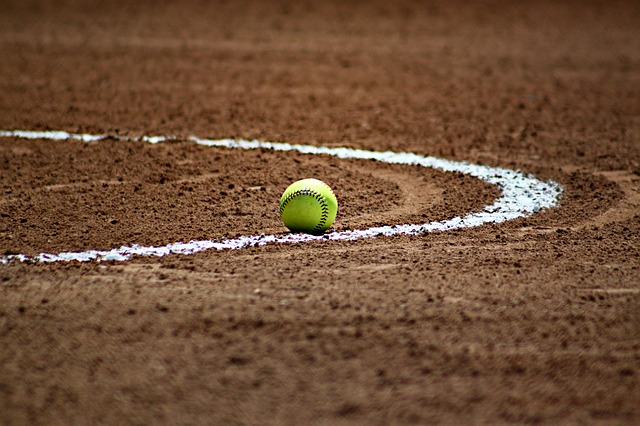 Recently, I read about an EEOC settlement with a Maryland school that forked over $41,000 to settle a gender-discrimination claim. Here’s more from the EEOC’s press release:

According to the suit, the [] School hired a male as head softball coach in the spring of 2014 and renewed his employment contract as head softball coach in 2015 and 2016. The EEOC charged that despite his satisfactory job performance, in 2017 the [] School told the coach that it would not renew his contract for the 2017 softball season because of its “preference for female leadership.”

“Title VII protects both men and women from unequal treatment based on gender,” said EEOC Regional Attorney Debra M. Lawrence. “We are pleased the [] School worked with us to resolve this quickly, fairly and without incurring unnecessary litigation expenses.”

EEOC Philadelphia District Director Jamie R. Williamson added, “The EEOC is committed to ensuring that all employees, men and women, are evaluated based on their qualifications, not their gender.”

But, did you know that there are situations in which you can favor hiring women over men and not violate federal anti-discrimination law?

What is a BFOQ?

An employer has an absolute defense to a Title VII discrimination claim if it proves the following two elements by a preponderance of the evidence:

There are obvious examples. I’m not why I immediately thought of an exotic dancer at a gentleman’s club, considering that I wouldn’t know what one looks like on the inside.

My friends over at Wolters Kluwer wrote up a decision from a few years ago in which the Ninth Circuit concluded that the Washington Department of Corrections’ properly utilized a sex-based BFOQ because it was reasonably necessary to the normal operation of the women’s prisons and the DOC had individualized research to back up its hiring practices.

Are there limits to the BFOQ?

It’s difficult to establish that a protected class is a BFOQ.

And race can never be a BFOQ. Although, if you’re casting for the Michael Jordan biopic, you must allow white actors to apply for the part. But, ultimately, you can hire the best person for the role.

Generally, though, most employers should use the BFOQ sparingly, if at all.