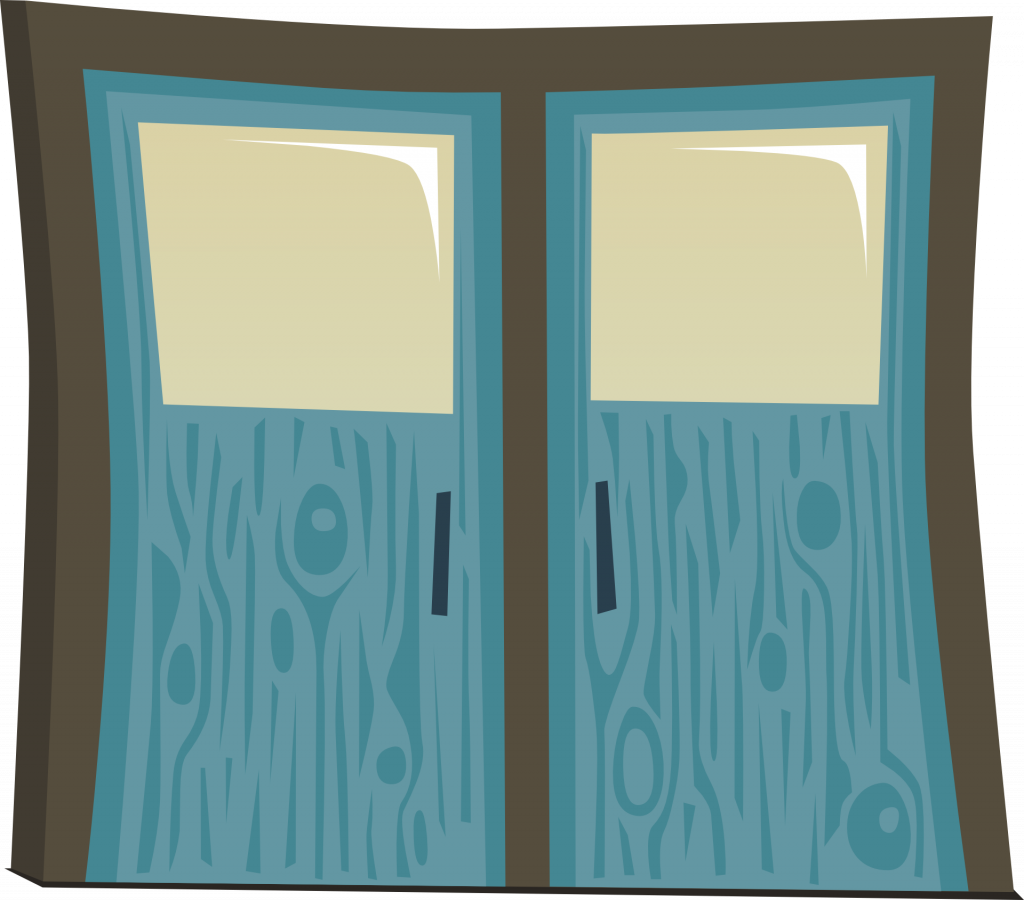 Me? I would’ve picked door number one.

Don’t let the door hit you…

The plaintiff in this case worked as an associate in a call center, making room reservations for forty-five hotels and resorts in the United States and Canada. He is a paraplegic who uses a wheelchair.

The call center was in a golf clubhouse whose public entrance sported heavy, wooden doors that pulled outward and then automatically closed. Just beyond the entrance was a slight, downward slope that caused the plaintiff’s wheelchair to roll back as the doors closed on him. As a result, the plaintiff struggled to enter.

Given the plaintiff’s problems with ingress and egress into the call center, he requested that his employer install push-button automatic doors at the public entrance.

(The court’s opinion doesn’t address the cost of the push-button doors. I was curious and checked Google. It turns out that this modification to existing doors costs about $2,000.)

So, what did the defendants do? They confirmed internally that the existing doors were ADA compliant when installed, but no one circled back with the plaintiff.

Unfortunately, the plaintiff later injured his wrist while entering the clubhouse as he pulled open the heavy door and tried to push himself inside quickly. The plaintiff reported the incident to another supervisor, who filed an incident report on his behalf. But, again, no one followed up with the plaintiff on his request for push-button automatic doors.

So, the plaintiff sued for disability discrimination, and a jury awarded him $150,000 in compensatory damages plus $500,000 in punitive damages.

At trial, the plaintiff testified that he was “tired, frustrated, [and] angry” that he never heard a response to his request; he believed the defendants did not wish to accommodate him. And it’s not as if adding the push-button access would have created an undue hardship. Heck, the defendants stipulated that it wouldn’t.

This is reasonable accommodations 101. When an employee requests an accommodation for a disability to enable him to perform the job’s essential functions, you need to respond. Then you can have a good-faith, interactive dialogue to determine what can be done to accommodate the employee without creating any undue hardship.