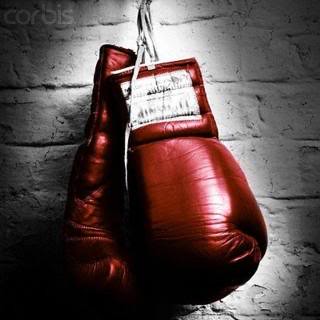 Or, as Senator Tammy Baldwin (D-WI) proclaims in this press release for the introduction of the Fair Employment Protection Act of 2016, this legislation “restores workplace protections to ensure that Americans harassed on the job by their supervisors are treated fairly and receive the justice they deserve.”

It’s all in the eye of the beholder, I suppose.

You decide for yourself.

The FEPA, which failed in its last go-round in 2014, is a response to the Supreme Court’s Glory of Glories — hyperbole much, Eric? — in Vance v. Ball State University. In Vance, the Court held that that an employee is a “supervisor” for purposes of vicarious liability under Title VII of the Civil Rights Act of 1964 only if he or she is empowered by the employer to take tangible employment actions against the victim.

So, the FEPA would give Vance the ole’ heave-ho and expand the definition of “supervisor” to those individuals that have authority to take tangible employment actions or employees with the authority to control their subordinates’ daily work.

While the FEPA has 10 co-sponsors, Govtrack gives it about a 1% chance of passing. However, come election season, if the Democrats assume control of Congress and Hillary Clinton wins the presidential election, the odds of passage of the next version of the FEPA go up markedly. Conversely, if Donald Trump wins, the odds are more like…