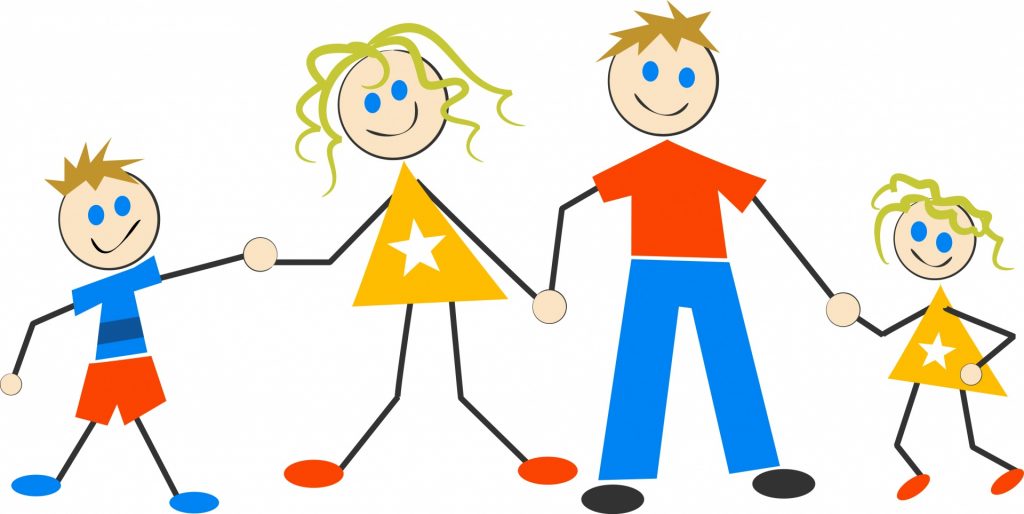 It’s one thing to terminate an employee for complaining that she is being sexually harassed at work. But, when you (allegedly) fire her son and fiancé too without justification, that’s stone cold!

Not that Stone Cold.

But, according to the EEOC, it’s pretty darn bad. Bah Gawd!

According to this press release, a Las Vegas company will have to shell out $242,799 to settle a sex discrimination, sexual harassment and retaliation lawsuit filed by the EEOC. The company also agreed to a heap of training and other equitable remedies to ensure that nothing like this happens again.

Yesterday, I talked about how leadership and accountability are useful tools against harassment and discrimination in the workplace. The EEOC reiterated these points in its press release announcing the six-figure settlement:

“As the #MeToo movement has demonstrated, female employees continue to face sex discrimination and sexual harassment in the workplace,” said Anna Park, regional attorney for the EEOC’s Los Angeles District, which includes Nevada in its jurisdiction. “It is not enough for employers to have anti-discrimination policies and engage in regular training. Employers must also realize the importance of holding decision makers accountable for following through on their policies by acting promptly when harassment allegations arise.”

Hopefully, you won’t find yourself accountable for this type of DEFCON-1 retaliation.

Nonetheless, it is more important than ever to take proactive, prophylactic steps to train your workforce at all levels.

The message should be clear that your company takes complaints of harassment seriously, leaders lead by example, and anti-harassment policies apply with equal force across the board.