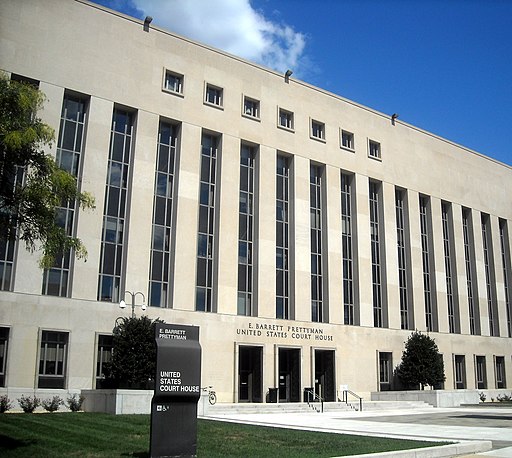 It’s time we double down on yesterday’s doom and gloom.

Yes, according to published reports, federal courts have enough money to operate normally until Friday. Then, it gets interesting.

The system has enough money left over from fees and other sources to run through Jan. 11, according to the Administrative Office of the U.S. Courts, which supports the judiciary. After that, nonessential workers at the 94 federal district courts, and at higher courts across the country, may have to stay home even as skeleton crews show up — without pay — to handle matters deemed essential under U.S. law, including many criminal cases.

Individual courts and judges will then decide how to fulfill those critical functions, said David Sellers, a spokesman for U.S. Courts.

Federal law allows courts to continue their work to the extent it is necessary to support the exercise of judicial powers—a phrasing that lets judges continue issuing rulings and keeping some critical cases moving through the pipeline.

Criminal cases in particular are likely to continue, as federal prosecutors have latitude to work on cases that are connected to public safety. But civil litigation could see a significant slowdown, something that has already started in cases where the U.S. government is a party.

In one of the jurisdictions in which I practice, the United States District Court for the Middle District of Pennsylvania, most civil actions involving the U.S. Government as a party have already been stayed.

Practice Tip: The government shutdown does not extend the deadline — usually 90 days — for individuals receiving a notice of right to sue from the EEOC to file a lawsuit. The EEOC has warned that if the aggrieved party does not file suit within the time period, as explained in the dismissal letter, that individual will lose the right to do so.

Additionally, counsel for employers should check with the courts in which they practice to determine what procedures and protocols those courts will implement after this Friday.