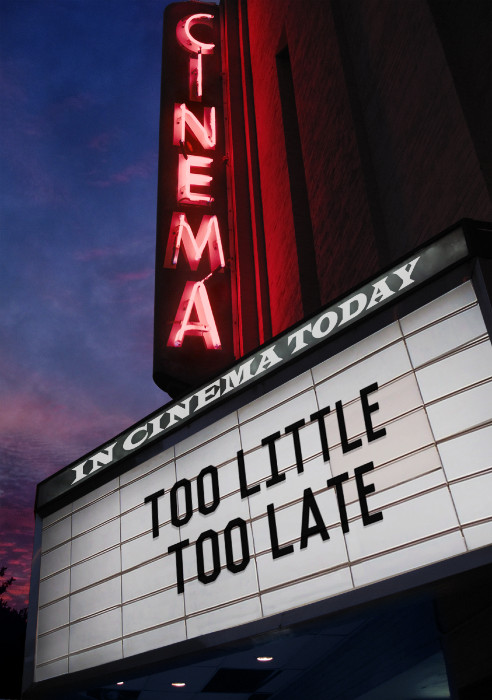 Often, when I present at HR events on reasonable accommodations under the Americans with Disabilities Act, I’m asked about how to deal with disciplining employees who wait until after the performance issues arise and the progressive discipline follows to request an accommodation.

Specifically, do you have to excuse prior performance issues that may have been disability-related? The answer was no.

And based on this federal court opinion I read recently, the answer is still no.

Should we terminate? Yes, let’s terminate.

In that case, the plaintiff had issues at work from the get-go. Several times she referred to her co-workers as bitches. The court’s opinion also recounts times during which the plaintiff accused some co-workers of forming a clique. And then there was that time that the plaintiff threw her headset, slammed her phone, and walked off.

Serendipitously, the plaintiff then called work and left a voice mail:

“…I forgot to tell you today that the reason I did ask for that transfer of pod and out of that situation is because I am a veteran with severe PTSD and how those girls were treating me was causing triggers to come out in me. Umm, and I do have documentation of that and I can provide any further documentation you need like a DD-214 or records from my therapist at Acadia. So if you could call me back that would be great. My number is [555-5555].”

After capitulating a bit and appearing as though it would entertain accommodating the plaintiff’s disability, the company reversed course and decided to finalize the termination of employment.

So, the plaintiff sued, claiming that the company had failed to accommodate her PTSD disability.

Acknowledging that that plaintiff’s voicemail was enough to place the company on notice of her disability, the court turned to whether the timing of the request for enough to salvage the plaintiff’s ADA claim. It wasn’t:

Plaintiff’s communication with [HR] concerning Plaintiff’s PTSD was, in short, an excuse for her past transgression of [the company’s] rules of conduct. When an employee requests an accommodation for the first time only after it becomes clear that an adverse employment action is imminent, such a request can be “too little, too late.”

Plus, the court was skeptical (to put it politely) at whether the plaintiff’s requested accommodations (telework, switching co-workers, and otherwise avoiding contact with them) would have allowed the plaintiff to perform the essential functions of the job. Probably not.

All told, the court concluded that the plaintiff’s “communications with [HR were] designed to excuse unacceptable behavior and dodge coworkers she did not care for, not a request for a workplace accommodation. [Thus,] Defendant’s decision to sanction Plaintiff’s conduct was not a failure to accommodate.”