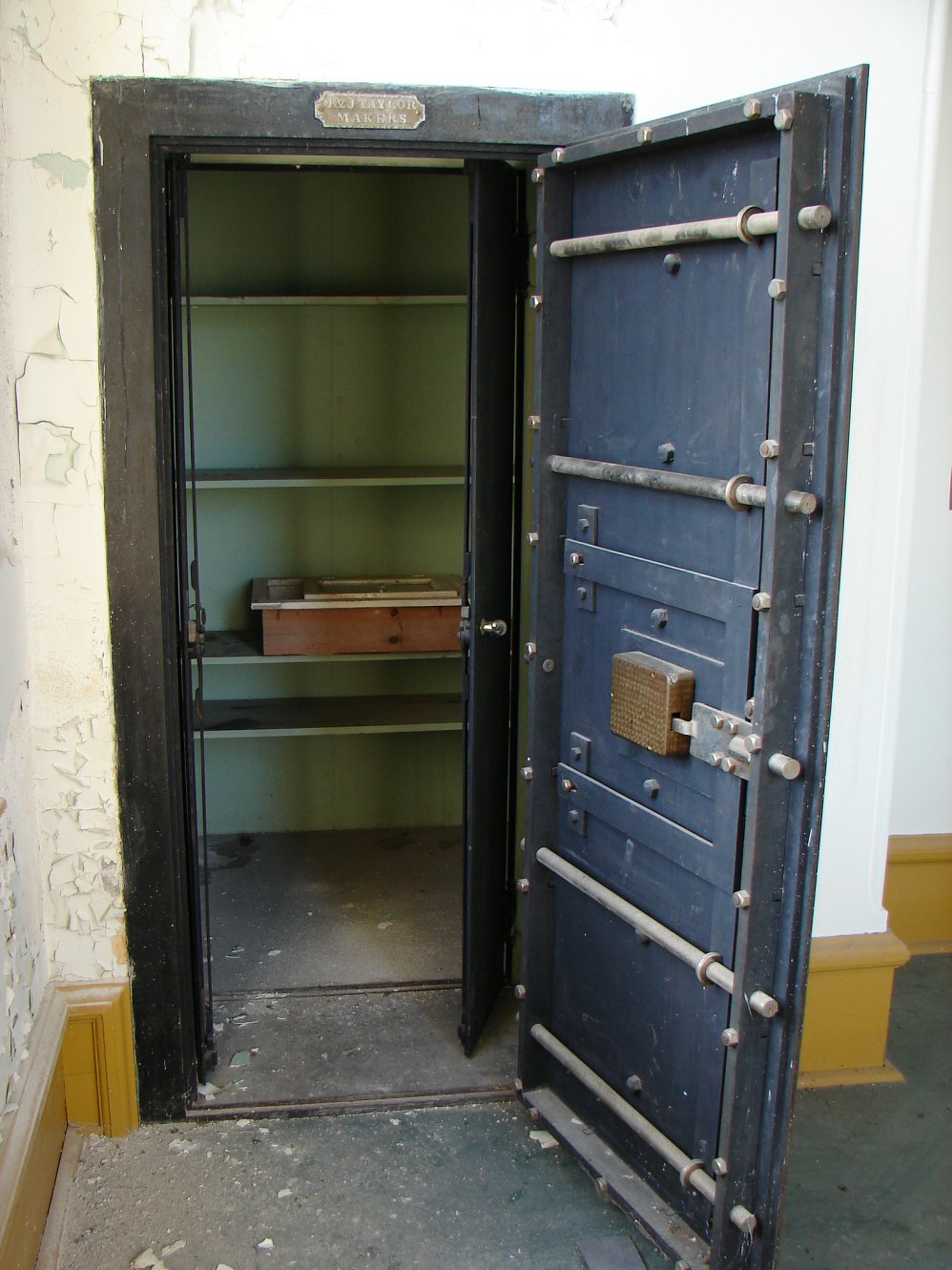 Unless you practice law or operate a business in New Jersey, you just don’t know.

You, the naive reader, may assume that California is the state with the most employee-friendly laws. And, while that may be true, New Jersey isn’t too far behind. For example, back in 2010, the NJ Supreme Court recognized (here) in Quinlan v. Curtiss-Wright Corp. that, under certain circumstances, an employee could legally swipe an employer’s confidential documents to prove her discrimination claim under the New Jersey Law Against Discrimination.

An employee takes confidential documents to support her discrimination claim.

In State v. Saavedra, an employee brought a state-law employment-discrimination claim against her employer and, as part of discovery, her lawyer produced several hundred documents that the employer claimed were highly confidential and protected by federal and state privacy laws. The employer subsequently reported the alleged theft of its documents to the county prosecutor. Ultimately, a grand jury indicted the employee for official misconduct and theft by unlawful taking of public documents.

Is she immune from criminal prosecution? No.

A series of appeals resulted in the NJ Supreme Court considering whether its prior 2010 decision in Quinlan v. Curtiss-Wright Corp. could help insulate an employee from criminal prosecution if she takes an employer’s confidential documents. The answer was a resounding no:

This Court’s decision in Quinlan did not endorse self-help as an alternative to the legal process in employment discrimination litigation. Nor did Quinlan bar prosecutions arising from an employee’s removal of documents from an employer’s files for use in a discrimination case, or otherwise address any issue of criminal law….It expressly recognized that “employers legitimately expect[] that they will not be required to tolerate acts amounting to self-help or thievery.” In short, nothing in Quinlan states or implies that the anti-discrimination policy of the LAD immunizes from prosecution an employee who takes his or her employer’s documents for use in a discrimination case.

But, could the lemon be worth the squeeze?

Employees who are aware of this opinion will probably think twice before resorting to such self help.

However, an employer who learns that an employee has taken confidential documents to bolster a discrimination claim may want to think twice about pursuing criminal charges. The Quinlan Court considered whether the employer had “a clearly identified company policy on privacy or confidentiality that the employee’s disclosure has violated.” Absent such a policy, the employee may be justified in utilizing certain confidential information. Therefore, not only would no policy water down a criminal action against the employee, but, pursuing weak criminal charges could be viewed as retaliatory.