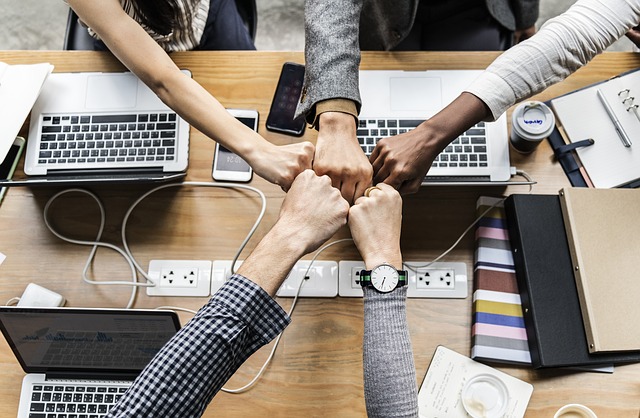 Last year in Epic Systems Corp. v. Lewis, the Supreme Court narrowly concluded that a court should enforce an agreement between an employer and employee to arbitrate claims individually notwithstanding workers’ rights under the National Labor Relations Act to engage in protected concerted activity.

That decision did not sit well with several members of Congress.

Protecting the Right to Organize Act.

Yesterday, House and Senate Democrats introduced the Protecting the Right to Organize Act. If you guessed, based on the name of the legislation, that it addresses much more than the Supreme Court’s decision in Epic Systems, you’re correct.

It does a lot of “organized labor stuff” that I won’t get into here. I don’t have a copy of the actual bill yet, but this fact sheet and this section-by-section breakdown provide all of the details, albeit in a partisan delivery.

Here’s the part of the breakdown that I’ll highlight for you:

(5) Ending prohibitions on collective and class action litigation. The NLRA protects workers’ rights to engage in “concerted activities for the purpose of…mutual aid or protection.” However, on May 21, 2018, the Supreme Court held in Epic Systems Corp. v. Lewis that, despite this explicit protection, employers may force workers into signing arbitration agreements that waive the right to pursue work-related litigation jointly, collectively or in a class action. This section overturns that decision by explicitly stating that employers may not require employees to waive their right to collective and class action litigation.

So, not just collective and class action arbitration, but litigation.

Will this pass? Maybe in the House, but certainly not in the Senate where the GOP has the numbers.

But is individual arbitration all that it’s cracked up to be?

Uber fought to compel individual arbitration of class claims in California, prevailed, but might have some regrets. My friend, Jon Hyman, makes a good argument for litigating claims, rather than going to arbitration. I’m also a fan of jury trial waivers and shortening the statute of limitations on employment claims, where available, as an alternative to forced arbitration.

But, your mileage may vary and I’m curious about your opinion on requiring employees to arbitrate claims individually.

Email me and let me know what you think.