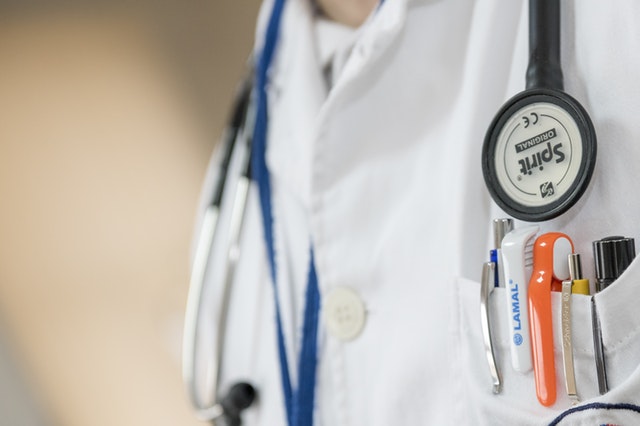 No, it won’t violate the Americans with Disabilities Act.

One of your employees is displaying erratic behavior at work.

While you’re no medical expert, you feel as if the employee may become a threat to herself or others, if she isn’t already. So you place the employee on leave and require that she undergo an independent medical exam as a condition of returning to work.

This is the long and short of Monroe v. Consumer’s Energy (opinion here), a decision handed down on October 19 from a Michigan federal court. Ms. Monroe argued that when the defendant employer forced her to undergo an IME, it effectively regarded her as having a disability under the ADA.

A person is “regarded as” being disabled under the ADA “if the individual establishes that he or she has been [discriminated against] because of an actual or perceived physical or mental impairment whether or not the impairment limits or is perceived to limit a major life activity.”

Have a good reason for requiring an IME.

Put it all together and whattaya got:

Here, Monroe’s unusual behavior, including the nature of allegations against her co-workers in her internal complaint, coupled with performance issues would have caused any reasonable employer to inquire as to whether she was still capable of effectively doing her job. No reasonable juror could conclude otherwise. Rather, the undisputed facts show that Consumers Energy had a reasonable basis for referring Monroe for an IME to evaluate whether her actions could have been undermining her ability to effectively do her job. Because Monroe cannot show that her IME referral was done for invalid reasons, she cannot establish that it was an adverse employment action or was discriminatory. As such, she cannot make out a prima facie case under the ADA.

While your mileage may vary depending on where your business operates, the ADA regs specifically allow an employer to require a medical examination (and/or inquiry) of an employee that is job-related and consistent with business necessity. Indeed, as the Monroe Court recognized, an employer can require compliance with the examination as a condition of returning to work.