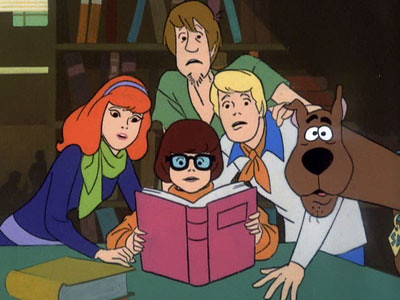 An employee at a small company is supposedly offered FMLA.

In Weissberg v. Chalfant Manufacturing Co., Inc. (opinion here), Ms. Weissberg, who was employed by a small family business for over 40 years, was diagnosed with a hiatal hernia, which required surgery. Ms. Weissberg was granted medical leave. However,  she claims that, before she took the leave, the company’s controller (not an officer), told her that her job was protected under the Family and Medical Leave Act. Except, the company never employed enough people to fall under the FMLA. And, after Ms. Weissberg returned to work, she learned that her position had been eliminated. So, Ms. Weissberg sued for FMLA retaliation.

Among the eligibility requirements for an employee taking FMLA is that she work at a location in which 50 employees work within 75 miles.  Now, an employer may voluntarily relax the FMLA eligibility requirements in a way that benefits employees. So, for example, if you want to implement an FMLA policy to allow employees working a location 10-employee outpost to take FMLA leave, you can.

But, in Weissberg, the plaintiff was clearly ineligible to take FMLA leave. Still, the court noted that there were certain circumstances, which could prevent an employer from raising non-eligibility as a defense. For example, in certain situations, a poorly-worded FMLA policy can unintentionally expand FMLA coverage for your workforce. Ultimately, non-eligibility is not a defense where the plaintiff demonstrates three elements:

In Weissberg, the facts demonstrated that it would have been unreasonable to rely upon a statement concerning FMLA-eligibility from a company controller, whose job responsibilities did not involve HR functions. Plus, Ms. Weissberg testified that she had no reason to doubt that job elimination was a pretext for FMLA retaliation. So, this one not one of those special cases in which the plaintiff could get around the FMLA eligibility rules.

Regardless of the size of your workforce, implement an FMLA policy with clearly defined eligibility requirements, which track the statute. (Unless, of course, you wish to be more lenient). Anyone in a position to address a potentially FMLA-qualifying request for leave from work should know to refer that employee to HR (or whomever is in charge of administering FMLA), rather than act on it alone.