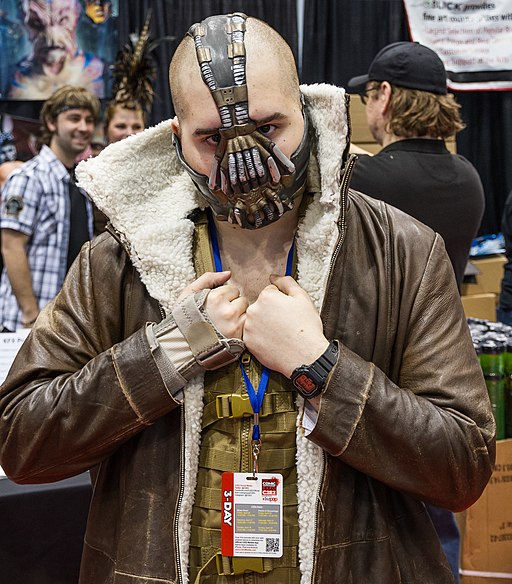 Lest anyone consider me a heartless mongrel. (Other than you plaintiff’s lawyers, of course). I understand that many folks suffer from migraine headaches. Really bad, debilitating, serious health condition migraines. I get it. And, I sympathize. I’m sorry.

That said, poll a room of HR professionals. With hella-side eye, they’ll tell you stories of employees — often the ones with performance, attendance, and disciplinary issues — taking intermittent leave under the Family and Medical Leave Act for migraine headaches. The ones that get especially bad on Fridays and Mondays. You know what I’m talking about.

How do you spell migraine? F-M-L-A.

Indeed, we’ve gotten to the point where migraine headaches are practically synonymous with FMLA leave.

Take this recent case for example, in which a Missouri federal court concluded that a woman who had missed work and called in for migraines on at least two of those dates had effectively put her employer on notice that she required FMLA leave. Additionally, because it was fairly common knowledge that the woman had experienced recent migraine episodes, even absences noted in the employer’s sick logs as a “headache” may have been sufficient to trigger the company’s obligation to investigate further as to whether the woman needed FMLA leave.

(Interestingly enough, it wasn’t until the woman had already been fired for too many unexcused absences that she learned from her mom, a manager of human resources for a different company, that her migraines may be covered under the FMLA).

I’ve got a some tips for you to control FMLA abuse.

Also, remember that an employee who needs FMLA does not need to use any sort of magic language (e.g., “Hey boss. I need FMLA leave.”). The employee doesn’t even need to say the letters F-M-L-A. If the employee says enough about his/her condition to inform you that said employee may need covered leave, treat that request the same as you would for someone who specifically requests FMLA leave.