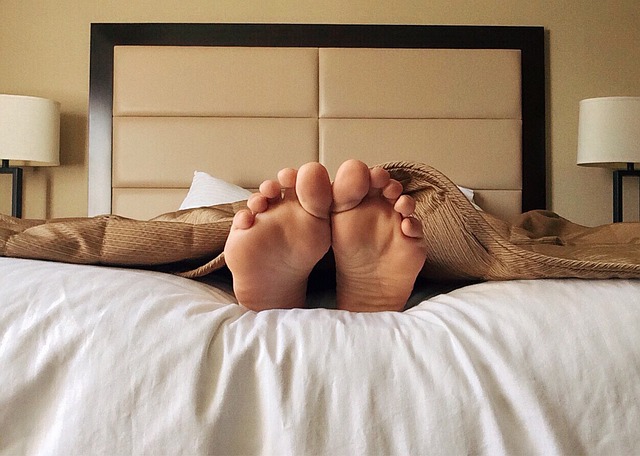 Image by Wokandapix from Pixabay

I don’t know much about workers’ compensation.

Apart from a few standard provisions that I have in my employment settlement agreements, I know just enough about it to call a workers’ comp lawyer when I have an issue.

Or, like today, I know just enough that a workers’ comp decision involving a man who died during sex with a French local while on a business trip (RIP) is something that my readers want to read.

A man who died from a heart attack after having sex with a woman he met on a business trip is a ‘victim of a professional accident’, a French court has ruled.

This ruling means that the employer of the man, known as Xavier X, will have to pay hefty compensation to his dependents.

He met a local woman on a night in February 2013, but was found dead in his hotel room in Meung-sur-Loire shortly after the pair had sex.

French labour authorities asserted that Xavier’s death should be classified as an ‘accident du travail’, which entitles the victim’s family to benefits from both the state and employer.

Surely, the employer had a defense to this claim — something other than, “Wait, what?”

Here’s more on that from the Times of London via the New York Post:

Lawyers for his bosses at the Parisian railroad construction company TSO insisted he was not performing duties when he had the heart attack — blaming the “adulterous sex act that he had had with a complete stranger,” according to the report.

But appeals court judges ruled that an employee on assignment “is entitled to their employer’s protection for the duration of their mission … whether or not the accident takes place as part of a professional activity or as an act of normal life,” the report said.

The Daily Mail reports that “any partners and children of Xavier will receive a monthly benefit of up to 80 percent of his salary until what would have been his retirement age.”

If this happened domestically, would the employee’s dependents recover on a workers’ compensation claim? For that, I suggest that you contact a workers’ comp lawyer.

And consider giving me the scoop for the blog. Just sayin’.