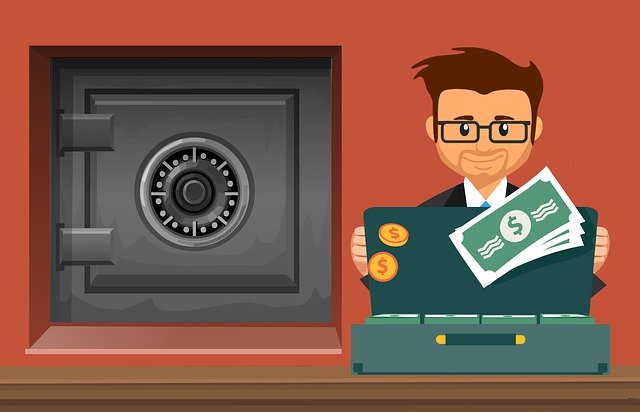 In May 2019, a man from Michigan sued his employer in federal court alleging that the company had created a hostile work environment based on race by discriminating against and harassing customers and allowing customers to harass non-white employees, including the plaintiff. The plaintiff further claimed that he and other employees reported the events and actions giving rise to the hostile environment to the defendant’s managers and human resources officials on a rolling basis. Supposedly, he told HR. Then, he wrote about it on social media. Then, he was fired.

I checked the federal docket and it appears as if the case was headed to trial earlier this month. Instead, the parties agreed to dismiss the case with prejudice, which generally indicates that two sides had settled.

Then [the plaintiff] went to the bank this week to cash his settlement checks, but the [bank] refused to cash or deposit his checks. Instead, they called the cops and initiated a fraud investigation — actions that dumbfounded [the plaintiff] and his lawyer, triggering another lawsuit.

On Wednesday, [the plaintiff] sued [the bank] for alleged race discrimination, saying the [bank] mistreated and humiliated him by calling four police officers when all he was trying to do was deposit legitimate checks. According to police, the bank’s computer system read the checks as fraudulent.

Sure enough, I checked the Wayne County docket and, yes, the plaintiff did sue the bank.

As an employment lawyer with about 20 years of experience, I’ve pretty much heard it all. But this, my friends, is a new one for me.

Do you have a tale from the HR trenches that tops this one?