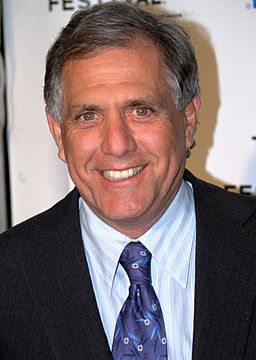 Since then, things have not gone well for Mr. Moonves.

Wait a minute! How can CBS renege on a severance that it promised to pay Mr. Moonves? So glad you asked.

Here is a copy of the severance agreement. I’ve taken the liberty of highlighting the relevant provisions for you. In a nutshell, CBA created a $120M fund from which it would either: (a) pay Mr. Moonves; or (b) not pay Mr. Moonves a single penny if CBA determined that Mr. Moonves violated his employment agreement.

Here is a copy of the  employment agreement. Once again, I’ve gone ahead and highlighted the good stuff. The good stuff is the “termination for cause” language which, among other things, permits CBS to fire Mr. Moonves for violating its sexual harassment policy or impeding an investigation.

So, no, it’s not looking good for Mr. Moonves. But, he has a lifeline; namely, arbitration.

Either way, in case you were wondering about how to broach the subject of paying for training and other ways to make your workplace more respectful in the #MeToo era, how about selling it to the C-Suite as a value proposition?

Consider this. Regardless of whether CBS ends up paying Mr. Moonves $120M, between the bad press, the legal fees, and the goodwill hit, CBS is hemorrhaging value.