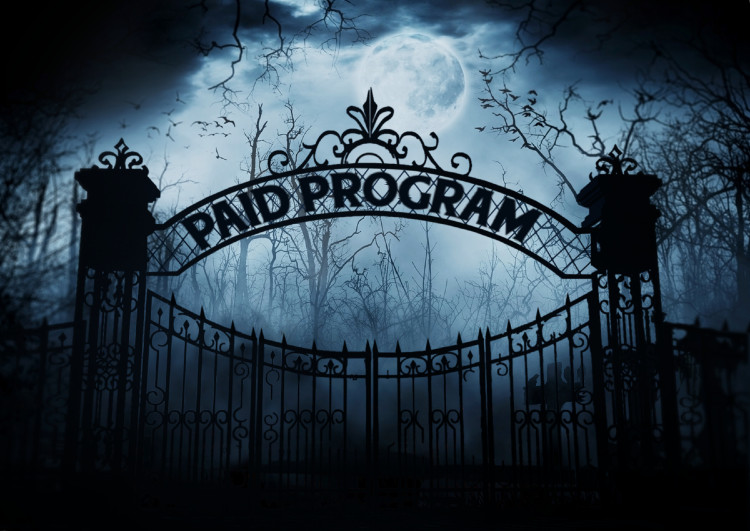 In 2018, the U.S. Department of Labor began allowing employers to self-report wage and hour violations under the Fair Labor Standards Act (FLSA) and pay 100% of the wages owed to workers. In exchange, DOL would not assess liquidated damages, which would otherwise equal 100% of the wages. Plus, the employer would be immunized from private lawsuits.

It was all part of the Payroll Audit Independent Determination (PAID) program.

On Friday, the DOL made the news official (here). Check out these quotes from the DOL in the press release:

Just as Dan Schwartz predicted during The Employer Handbook Zoom Office Hour on Friday, administrative agencies like the DOL will be more focused on litigating claims against employers rather than resolving them.

Is ending the PAID Program penny wise and pound foolish?

Sure, some cynics might call the PAID Program a get-out-of-jail-free card for villain employers to avoid their FLSA obligations.

But, the real scofflaws — the repeat offenders — weren’t eligible to participate in the PAID Program and probably wouldn’t anyway.

The PAID Program was intended for well-intentioned, first-time-offender employers that:

The DOL is bearing its teeth. So, if anything, now is the time to double down on good wage-and-hour hygiene.

Otherwise, don’t expect the DOL or an employee-rights attorney to give any quarter if/when there are any FLSA violations.