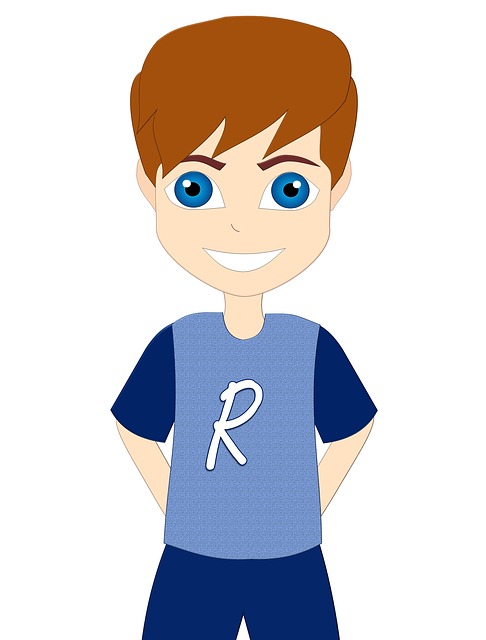 The Age Discrimination in Employment Act is a federal law that makes it unlawful for employers to discriminate based on age against anyone who is 40 or older.

This recent federal opinion involves an age retaliation claim that a 32-year-old employee asserted against his former employer.

A retaliation claim doesn’t require a plaintiff to prevail under the underlying substantive discrimination claim. Instead, the plaintiff must “have had a good faith, reasonable belief that he was opposing an employment practice made unlawful by . . . the ADEA.”

So, can a 32-year-old who complains that his employer discriminated against him because of this age be, err, reasonable?

According to the South District of New York, heck no:

The issue before the Court is whether a 32-year-old in Plaintiff’s position, viewing the totality of the circumstances, would have had a reasonable belief that he was being discriminated against on the basis of his age.

The ADEA explicitly states that protection thereunder is “limited to individuals who are at least 40 years of age.” 29 U.S.C. § 631(a). Plaintiff, a 32 year old, could not have had a reasonable belief that the ADEA was being violated, or was even applicable to him. A finding to the contrary would require this Court to “endorse” Plaintiff’s belief that “the law of [the ADEA] is something other than what it is . . . .”