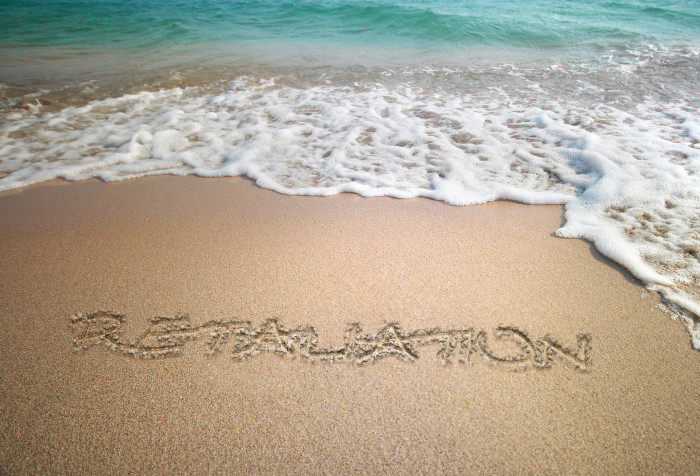 Retaliation is the number one employment claim that workers pursue. Prevailing, however, is not that easy.

To establish a claim of retaliation, an employee must produce enough evidence for a reasonable jury to conclude that (1) s/he engaged in a statutorily protected activity; (2) the employer took a materially adverse action against her; and (3) there exists some nexus between the two.

I recently read a federal court opinion involving a woman who complained to a state fair employment practices agency about discrimination in her workplace (a statutorily protected activity). The woman then claimed that her employer did nine things to dissuade her from making that charge of discrimination.

But, here’s the thing. A report of discriminatory behavior cannot immunize that employee from those petty slights or minor annoyances that often occur at work and that all employees experience. So, since it sounds like someone may be throwing spaghetti against the wall, let’s go through what she alleges are the nine materially adverse actions that her employer allegedly took against her and see what sticks.

The plaintiff alleged that: (1) she overheard two co-workers talking in the bathroom about wanting the plaintiff transferred to another unit; (2) a co-worker called her lazy and a bad worker; (3) a co-worker talked about her in a foreign language; and (4) a co-worker used demeaning hand gestures when talking to her.

According to the court, while these may be rude and insulting, “simple teasing, offhand comments, and isolated incidents (unless extremely serious)” are not enough to chill someone from complaining about discrimination.

Fifth, the plaintiff believed that her supervisors were talking about ways to have her fired.

The plaintiff also claimed: (6) she received a verbal warning for not performing one of her assigned job tasks; (7) she had to work the floor instead of “sitting” or finishing her EKG certification; (8) her shift changed due to her low seniority; and (9) she had to clean a mess that occurred on a prior shift.

Generally, being asked to do one’s job isn’t materially adverse — even if it’s less desirable.

A shift change could potentially lead to a cognizable retaliation claim. For example, if a supervisor moves a complainant from the 9-5 shift to the overnight shift to chill them from complaining again, that would be materially adverse. But, changes based on operational needs and seniority rules — like the ones here — fall short.

Obviously, you should never be taking action against an employee because s/he complains about discrimination. Well, unless you like defending discrimination lawsuits. I do. But I get paid for it.

Conversely, a complaint of discrimination isn’t a free license for that employee to stop doing their job either. So, continue to enforce your work rules. Ironically, giving special preference to someone who complained about discrimination could lead to other disparate treatment claims of discrimination.