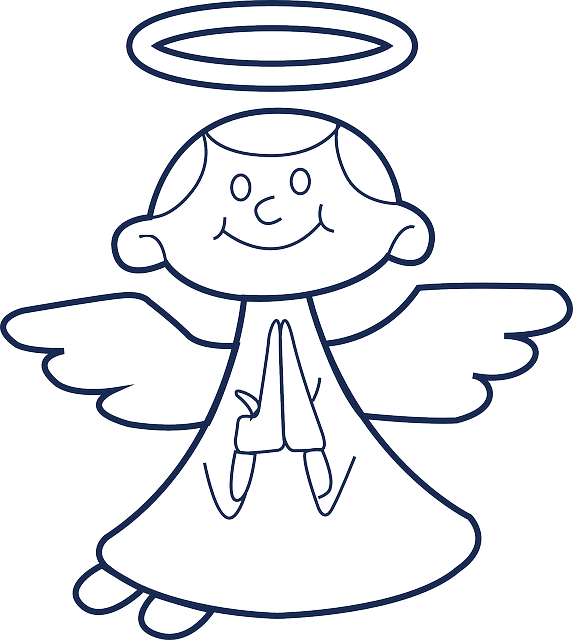 Just ask a midwest employer that had its motion for summary judgment denied and now may have to defend a hostile work environment claim before a federal jury.

In that case, the plaintiff and his supervisor often clashed over the plaintiff’s religious views. Among other things:

What can’t you do to a proselytizing employee?

The court concluded that, “[t]he frequency, severity, and alleged impact of these threats and insults support the inference that they may affect a term or condition of employment.” Therefore, it denied the employer’s motion for summary judgment on the plaintiff’s hostile work environment claim.

What can you do to a proselytizing employee?

Now, it’s unclear to me whether the employer had a non-proselytizing policy. That’s a set of rules that, among other things, provides that when an employee tries to impose his religious beliefs on a co-worker, he could be subject to discipline.

Yes, you can discipline or even fire an employee for proselytizing. But, don’t just take my word on it. Here’s more from the U.S. Equal Employment Opportunity Commission:

If you have an employee who gets too preachy at work, so much so that it creates undue hardship for the company, then the company doesn’t have to permit it. Just remember that a blanket suppression on religious expression in the workplace may violate Title VII. Employees have the right to a religious accommodation when providing it won’t create undue hardship for the employer.

And also, what you can’t do is make fun of an employee for espousing his religion at work. That may create a hostile work environment and an expensive lawsuit.