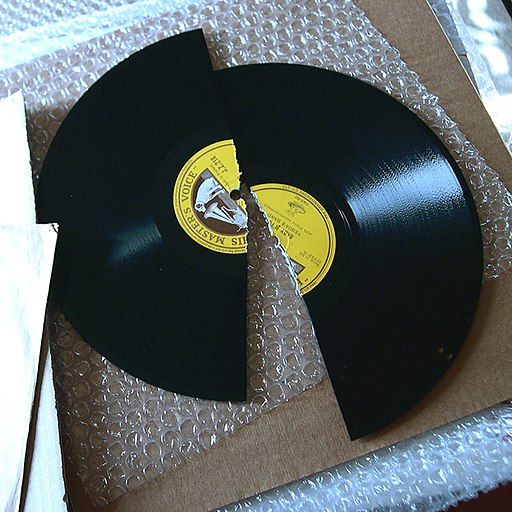 Then, maybe just give up and move on with your life.

I want to tell you a story.

You see, this woman initially graduated from college in 1996 with a degree in journalism. In 2002, with an eye toward teaching in the future, she went back to school and earned a degree in early childhood education. In 2004, she obtained a Masters of Arts in Education. From 2004 through 2012, she volunteered in her children’s schools, substitute taught, and observed various classes as part of her post-graduate coursework.

In 2012, this woman decided to become a full-time teacher and applied for a kindergarten-through-third-grade (“K-3”) teaching position with one of the best school districts in Ohio.

And you know what?

She didn’t get the job.

But, she didn’t get the job.

They say that the third time’s the charm. And in the Winter of 2014, the woman did land a job in the school district as a full-time substitute teacher. But, come the fall, when she applied for that full-time K-3 position.

Still persevering in 2015, she applied.

Now, you’d think this woman would know when to say when. But, in 2016, she applied again.

And guess what? She didn’t get the job.

So, she gave up applying and just sued for age discrimination.

An Ohio federal court entered summary judgment in favor of the school. So, yep, the woman appealed to the Sixth Circuit Court of Appeals, because, of course, she did.

Under the Age Discrimination in Employment Act, an employer can’t refuse to hire someone because of her age (forty or over). It’s tough for a plaintiff to win a failure-to-hire case because she must demonstrate that age was the ‘but-for’ cause of the employer’s decision. She can do this by showing that: (1) she was a plainly superior candidate, such that no reasonable employer would have chosen the latter applicant over the former, or (2) the plaintiff was as qualified . . . if not better qualified than the successful applicant, and the record contains other probative evidence of discrimination.

Yeah, good luck with that.

Now the plaintiff, who turned forty about midway through her failure to launch, argued that only some of the hiring decisions (2014-2016) violated the ADEA. After the employer satisfied its relatively low burden of demonstrating that it had legitimate business reasons to hire other teachers during these school years, the burden shifted back to the plaintiff to establish that the school’s reasons were a mere pretext for age discrimination.

Here’s more from the court’s opinion:

The question before us, then, is whether [the plaintiff] has demonstrated either that she was similarly-qualified candidate and there is other probative evidence of discrimination, or that she was a plainly superior candidate. As to the first avenue, the district court noted that [the plaintiff] has not “produce[d] even a scintilla of evidence that the decision not to interview and/or hire her had anything to do with her age[.]” We agree that there is no probative evidence of discrimination.

As to the other approach, the one involving ‘probative evidence of discrimination,’ the court wasn’t seeing it. Instead, the appellate court underscored that it wouldn’t act as a “‘super personnel department,’ overseeing and second guessing employers’ business decisions.”

So, the plaintiff not only didn’t land her K-3 job (five times) but she lost her ensuing age discrimination case. Twice.

(She also lost her retaliation claim.)