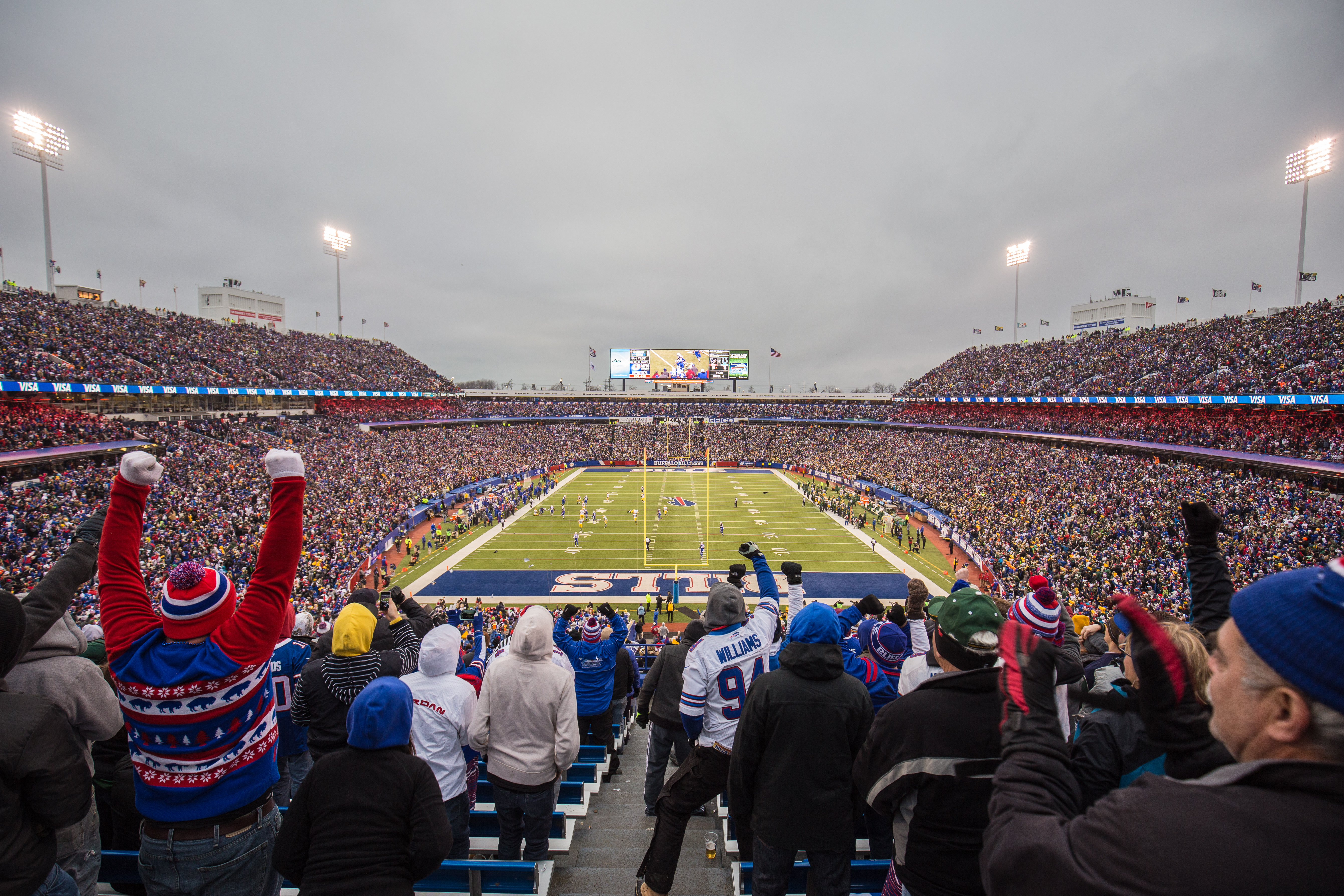 Today, I’m going to tell you the story of a man that has now sued the same employer four times.

It’s a bit like the Buffalo Bills of employment litigation, except the plaintiff here hasn’t suffered a fourth defeat…yet.

For purposes of today’s blog post, I’ll refer to the plaintiff in this recent federal court decision as Don Beebe, one of the members of the Buffalo Bills teams that lost four straight Super Bowl.

(The plaintiff is not actually Don Beebe.)

Fake Don Beebe was a former teacher in a Kansas school district, where he taught for about 16 years. During that time, he received several bad evaluations, was transferred from coaching girls’ basketball based on a report of inappropriate sexual conduct, and was discharged as a boys’ coach due to performance issues.

And, unlike the real Don Beebe, Fake Don Beebe was litigious.

Lawsuit #1 (1991):  Fake Don Beebe sues the school district for race discrimination and retaliation. He lost, and the court ordered him to pay attorney fees.

Lawsuit #2 (2004):  Fake Don Beebe sues the school district for race discrimination and retaliation. He lost (and lost the appeal too.)

Lawsuit #3 (2010): Fake Don Beebe — stop if you’ve heard this one before — sues the school district for race discrimination and retaliation. He lost (and lost the appeal too.)

Except, once Fake Don Beebe’s application reached Human Resources, it advised that Fake Don Beebe was not eligible for rehire due to his job performance.

(As an aside, I couldn’t find any Dallas Cowboys Super Bowl highlights from the last 20 years on YouTube. I wonder why. But, I digress…)

Last week, a Kansas federal court ruled that Fake Don Beebe could continue to pursue his claims for now. Why? Because the defendant was unable to establish that any of the prior three lawsuits completely extinguished Fake Don Beebe’s claims of race discrimination and retaliation:

What I didn’t tell you was that the school district tried to dismiss the fourth lawsuit before the parties had taken any discovery. The school will get a second bite at the apple after discovery. So, Fake Don Beebe still has a long road ahead of him to prevail on his employment claims.

Will he chase down his Fake Leon Lett?

Try not to let the suspense consume you.