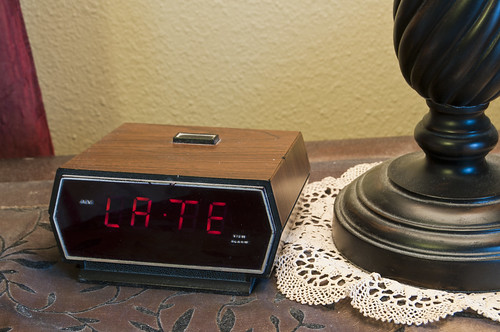 According to a recent CareerBuilder survey, we’re fast approaching that time of year when employees call out sick the most. Most employees stay home when sickness strikes hardest: December (20%), January (15%) and February (14%).

But how often are employees who call out sick actually under the weather? The survey indicates that 38% of employees have called out sick, when they’re actually ok. That’s up from 28% in 2014.

What the explanation for the spike? Maybe it’s Netflix (as the survey jokingly intimates). Maybe it’s to binge-read this blog. Or maybe, employees are getting more creative with the sick-day excuses. Here are the hella-best from the survey:

What’s the best sick-day excuse that one of your employees has offered to you? Email me. Or let me know in the comments down below.