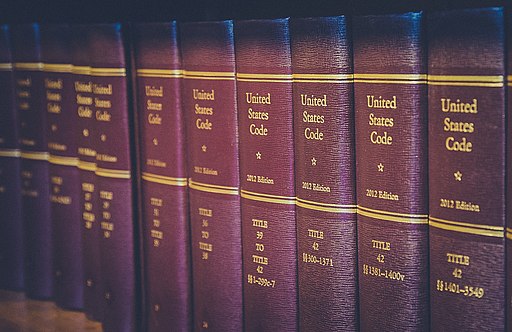 And that’s basically how it went down in this recent federal court opinion from Tennessee, where the plaintiff claimed that her former employer fired her in retaliation for an email she sent to HR complaining about alleged gender discrimination and harassment.

How does one demonstrate retaliation? Well, a plaintiff must show that (1) he or she engaged in protected activity (such as complaining to an employer about discrimination); (2) the exercise of protected rights was known to the defendant; (3) the defendant took an adverse employment action against the plaintiff, and (4) there was a causal connection between the protected activity and the adverse action.  That last “causal connection” element can be tough to prove. That is, the plaintiff bears the ultimate burden of showing that her complaint about workplace discrimination was a “but-for” cause of the alleged adverse action by the employer.

Oftentimes, what you’ll find is the plaintiff relying upon her own “say-so” to try to prove retaliation. That doesn’t work.

The admissions by Watkins, in his capacity as the corporate human relations manager, in MStreet’s termination notice and June 21st correspondence with the DOL and the EEOC, support a finding that Benefield’s June 21st email was a “heavy” factor in the decision to terminate her. Watkins’ email to the DOL is Benefield’s strongest piece of evidence, as he stated on behalf of MStreet that he was attaching “the email that played a heavy role in determining her termination,” and even labeled Benefield’s email as the “Term Cause Email.pdf.” Although MStreet presents evidence that Watkins was not the decision-maker with respect to Benefield’s termination and that his statements were incorrect, that is contrary to the admission Watkins made as MStreet’s agent, thus creating an inconsistency of material fact. Watkins signed Benefield’s separation notice as the “Official or Representative of the Employer who has first-hand knowledge of the separation.” He is also identified himself on a DOL form as the individual “who discharged the claimant.” Watkins’ admissions preclude entry of judgment on the retaliation claim at the summary judgment stage. Further, the close proximity in time between Benefield’s protected activity and her termination is evidence from which a jury could conclude that the protected activity was the cause of her termination.

Hey, no offense, HR. (Not all of you. Let’s say those who don’t read this blog.) But, if this isn’t a ringing endorsement to have qualified outside counsel participate in administrative proceedings and review submissions to these agencies, I don’t know what is.