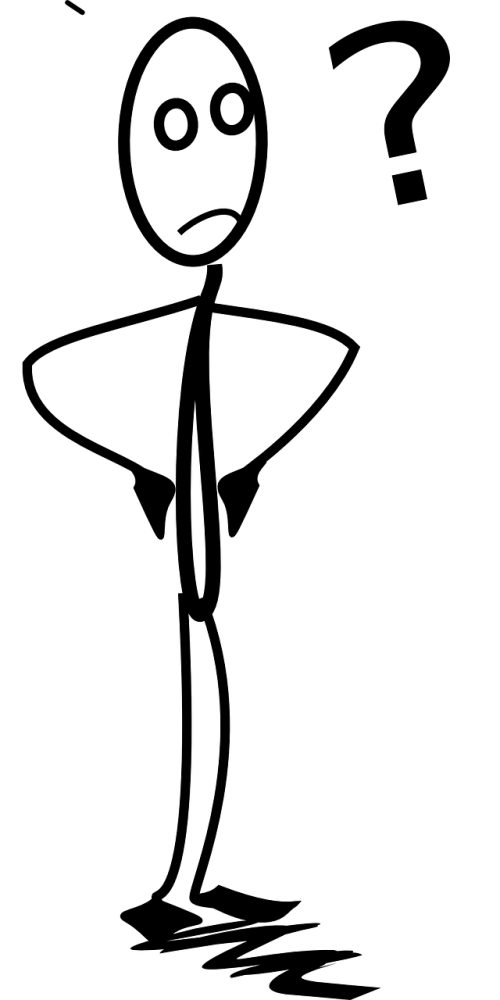 (Still, it seems like an excellent excuse to get back to basics and explain how courts analyze discrimination claims).

But, first, let’s cue the music as we talk about…

The plaintiff in today’s case was an assistant professor of poetry at a college in Minnesota. She was diagnosed in 2011 with a long-term illness causing chronic pain and fatigue, but not impairing her intellect. She requested accommodations, including time off and assistance with her work. The school provided some accommodations, but not others.

The plaintiff was in the mix for tenure in 2015, until, that is, a former student who had also served as her work-study assistant, “Jane Doe,” made a written complaint that the plaintiff had sex with her.

The school investigated and concluded that while Doe was still a student—about a week and a half before graduation—the plaintiff had invited Doe to her home and discussed their potential mutual sexual attraction. The plaintiff conceded that this happened. The plaintiff also admitted she asked Doe, “Do you want me to make a pass at you?” Three days after Doe graduated, the two began a sexual relationship.

The provost recommended terminating the plaintiff for the whole student-teacher ‘relationship’ thing. Apparently, the school had policies against that. Who knew? Well, the faculty personnel committee and the president agreed. After a formal investigation, a hearing, and at least five layers of review, the school fired the plaintiff.

In this particular case, the plaintiff couldn’t even do that. The district court concluded (and Eighth Circuit Court of Appeals agreed) that nothing about the plaintiff’s termination of employment would create an inference of discrimination. That is, the plaintiff was on track for tenure, then Doe complained, then the school fired the plaintiff. The plaintiff didn’t allege that the school treated anyone outside of her protected class better than it did her.

However, let’s assume that the plaintiff here had pled a prima facie claim of discrimination. The burden then shifts to the defendant to articulate a legitimate, non-discriminatory reason for taking the adverse employment action at issue. This is a very low bar. Here, the school acted on a student complaint, investigated, determined that the plaintiff violated school rules, went through an internal review process, and then fired her.

That easily satisfies the defendant’s burden.

Once the defendant articulates a legitimate business reason for doing what it did, finally, the burden shifts back to the plaintiff to show that the stated reason for the adverse employment action is a mere pretext for a real discriminatory purpose. This can be shown through shifting explanations or inconsistencies in testimony or, maybe, the way the defendant issued discipline. For example, if the school had a history of condoning teacher-student relationships, but nonetheless dropped the hammer on the plaintiff, that could be pretext.

Unfortunately, there’s not enough space in the blog post to analyze whether the plaintiff met her burden in establishing pretext for any of her 35 — yes, THIRTY-FIVE — discrimination claims.

Actually, there is. That is to say, she never established any pretext. Indeed, both the trial court and the appellate court rejected the plaintiff’s contentions about possible comparators, procedural irregularities, and shifting explanations.

So, the school won on summary judgment, and that decision was affirmed.

I imagine that sex with a student is bad a look for a professor trying to prevail on any one of 35 discrimination claims.

However, generally speaking, it can often be difficult for employers to prevent a jury trial when a plaintiff asserts multiple claims of discrimination. That’s because the employer needs to run the table; i.e., win on all counts, which means having all the evidence in place and all the witnesses remain consistent. That can be difficult when, for example, documentation is poor or witnesses leave the company.

So even though your business may not have discriminated against a former employee that later sues you, that may be up to a jury to decide.