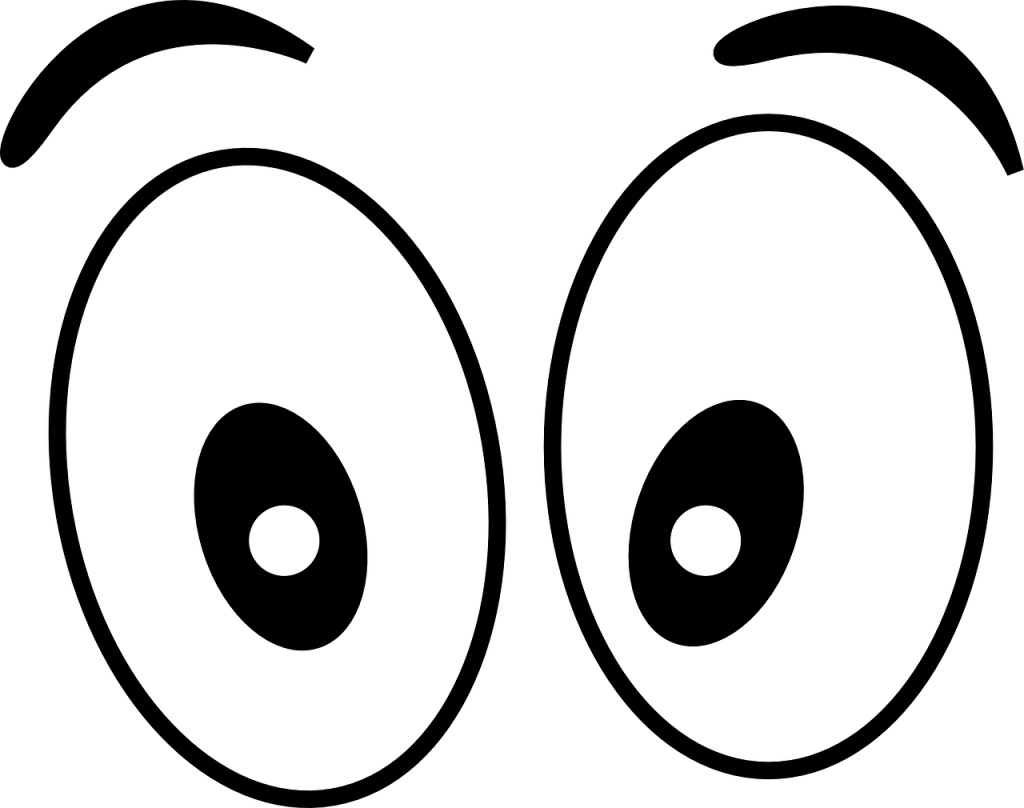 A black man who was fired after recording a rap song, claims that his race — not his use of the “N”-word twice in the video — motivated his employer to end his employment.

And, according to a federal judge in California, he may be right.

Here are the facts of the case:

So, wait a minute! Even in California, employment is at-will. Can’t the defendant fire the plaintiff for the derogatory song and rap video?

Well, not so fast, said the court:

Ok, I think that makes sense. The defendant has a policy that it claims the plaintiff violated, only it cannot connect the dots. That could be evidence of pretext, i.e., a reason for terminating the employee that isn’t the real reason (e.g., discrimination). Plus, California has some wacky off-duty conduct laws anyway.

The Court second-guesses the employer’s response.

But, the Court then took a second step that troubles me. See if it bothers you too:

Likewise, there is also a question of discriminatory motive, as the fact Defendant terminated Plaintiff’s employment rather than pursuing other forms of discipline could suggest discriminatory motive. This is particularly the case when the investigator did not recommend termination, and the Harassment Policy does not mandate termination. Such questions should be decided by a jury.

Sure, if there was evidence that the employer applied the same policy differently to two employees in different protected classes, that’s one thing. Yet, the court does not cite any comparator evidence, only a deviation from the investigator’s recommended discipline. However, the court’s role really is not to second-guess an employer’s disciplinary decision. And I’m guessing that the policy is similar to yours in that it gives the employer freedom to apply (or not apply) progressive discipline.

According to Danielle Nichole Smith reporting here at Law360, the plaintiff “argued the use of the n-word in the song wasn’t derogatory and fell in line with a ‘cultural trope within the African American community.’ The worker was fired for ‘expressing a usage closely identified with a distinct subgroup of African Americans.'”

The plaintiff’s lawyer told Law360 that their “experts will testify that the use of this term is part of a linguistically recognized dialect: African-American English, or AAE,” about the “N”-word.

Treat this case as an outlier with facts and circumstances that will hopefully not replicate themselves in your workplace. When employees use the N-word, you use the F-word, as in “You’re fired.” I’d rather take my chances that the fired employee turns around and sues for discrimination, versus doing nothing and having someone else who hears the “N”-word sue my company later for creating a hostile work environment.

That said, follow your policies and be consistent. California has some off-duty conduct laws that are different than most other states. Whatever your workplace policy may be, investigate the alleged infraction first and ensure that the employee actually violated the policy. Document the problem. Then, discipline the employee as you have others who have violated the same policy.

With proper investigation, documentation, and consistency, I’ll take my chances of having to defend that ‘discrimination’ lawsuit.