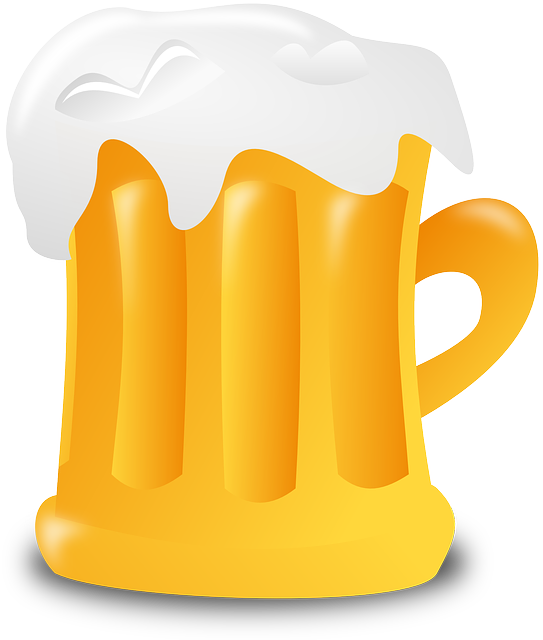 Ten of your employees, including two supervisors, plan and attend an “unofficial” happy hour after work at a local bar. It’s unofficial because the company does not sponsor it, none of the employees are paid for their time, and no business is discussed.

Now, let’s assume that this hour is anything but happy for one of your employees. She’s getting skeeved out by a co-worker who is making all sorts of inappropriate comments to her, including questions about where she was going after the happy hour, and if she was going home to her husband. One of the supervisors notices the employee’s discomfort and helps her “escape” to her car to drive home.

Could ignoring this out-of-the-office behavior expose the company to a viable hostile work environment claim?

These are some of the facts of Echevarria v. Utitec, Inc. (opinion here), a case decided last month by a Connecticut federal court.

Additionally, not long after the happy hour, the supervisor who helped Ms. Echevarria to her car shared what happened with the CEO, which he shared with HR. However, HR decided not to open a formal investigation because the alleged conduct had not occurred at a work event or during work hours and HR was not aware of any other incidents involving Ms. Echevarria and the alleged harasser.

In or out of the workplace, it’s all harassment.

In the subsequent hostile work environment lawsuit — you knew that was coming — Ms. Echevarria argued that the court should consider not just what happened to her in the office, but also at the happy hour. The company responded that it cannot be held responsible for the conduct at the happy hour because it was between co-workers, and happened after work hours, off-site, and at a non-company event.

Given the combination of behavior at work and outside the office, the court disagreed:

Here, alleged harassment at an informal post-work event was reported by a supervisor, but no formal action was taken until several weeks later, when the Plaintiff filed a separate complaint. As a consequence, Dostaler was free to later make comments about the happy hour that made the Plaintiff uncomfortable, and to escalate his behavior by touching the Plaintiff in an unwanted and offensive manner.

Moreover, “[t]he court is aware of no settled law that, in gauging the severity or pervasiveness and effects of sexual harassment, allows the offender to compartmentalize his misconduct . . . in other words, to allow a harasser to pick and choose the venue for his assaults so as to not account for those that occur physically outside the workplace.”

So, when your company receives a report/complaint of harassment stemming from an incident that occurs off the clock and outside of the office, it’s still important to inquire whether similar behavior has occurred within the office. If the answer is yes, then it’s all fair game for a subsequent workplace investigation.