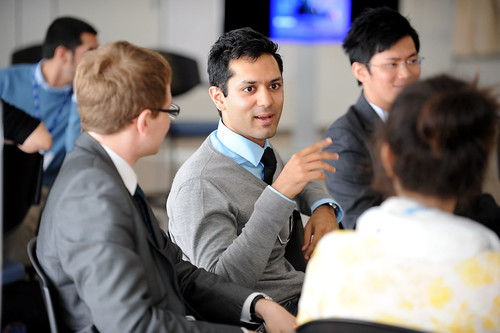 In less than a page, what’s on the one-page fact sheet?

You can also find the fact sheet and more about the EEOC’s outreach efforts at the EEOC’s Youth@Work website.